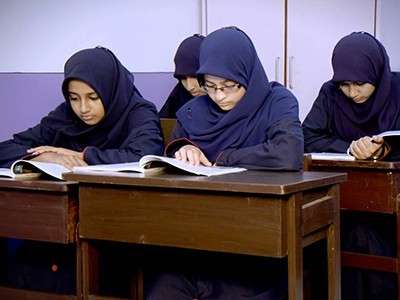 Maharashtra: Students from Zakir Naik's controversial IRF to be rehabilitated

In the wake of the recent ban on Zakir Naik’s Islamic Research Foundation (IRF), students enrolled in his school were left in a soup. However, Maharashtra Education Minister, Vinod Tawde, reached out to them via Twitter and assured them that the Centre's decision to ban the NGO would not affect their future.

Tawde tweeted, “Ban on Islamic Research Foundation will not adversely affect students studying there. Measures for rehabilitation will be instated.”

The Union Cabinet approved a proposal to declare IRF as an 'unlawful association' under the Unlawful Activities Prevention Act for five years. The IRF had founded the Islamic International School in 2003 in Mazgaon (Mumbai).

Who is Zakir Naik?
Dr. Zakir Naik is an Indian Islamic preacher, and the founder and president of the Islamic Research Foundation (IRF). He is also the founder of the "comparative religion" Peace TV channel through which he reaches a reported 100 million viewers. He is both adored and critised for his speeches and views. 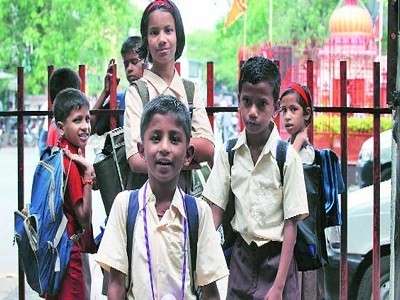 Lack of students forces Maharashtra Govt to shut down 13, 817 schools 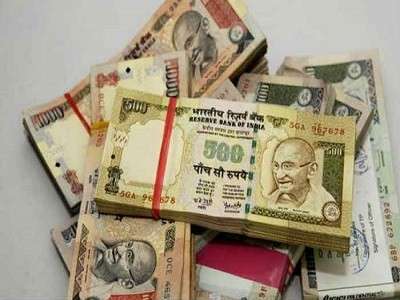