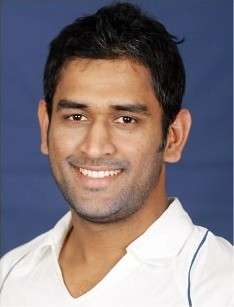 By Admin 11th Mar, 2014 12:15 pm
Mahendra Singh Dhoni was born on July 7, 1981 in Ranchi, Bihar. He brought up in this city. He has two siblings, a sister who is married and a brother who lives in Almora. Almora is a high-lying town at the foot of the Himalaya which is his father's home town. His father's name is Pan Singh and mother's name is Devki Devi.

He is the captain of Indian ODI and Twenty20 team and Vice captain of the Test team. He is a right armed batsman, right armed medium paced bowler. He plays as a wicketkeeper on the field. Dhoni started his first class career in the year 1999-2000. His one day international debut came after playing five years of first class cricket on the December 23, 2004 against Bangladesh. The venue of the match was in Chittagong, Bangladesh. Unfortunately, he was run out on the first ball he faced. It wasn't a great debut for him where batting is concerned.
Luck wasn't on his side in the first four matches he played. Where as on the fifth match which was played against Pakistan in Visakhapatnam, Dhoni came to the crease one down and managed to score 148 runs from just 123 balls. He hit 15 boundaries and four sixes. He got his first man of the match award that day. Not only a good wicketkeeper but Dhoni proved himself to be a first class batsman too. He is one of the few finest wicketkeeper batsman India has seen after a very long time.
On the October 31, Dhoni broke the record of highest runs scored by a wicket keeper by securing 183 runs against Srilanka. The match was played at Jaipur. Adam Gilchrist was the former record holder with 172 runs. Before he started playing cricket, he was a football goalkeeper. It's said he drinks around four liters of milk everyday but he denied it by saying that has been exaggerated a bit. He said he loves milk and drinks around a liter on a daily basis.
On the December 2, 2005, Dhoni made his Test cricket debut against Srilanka which was played in Chennai, India. Under his captaincy, India won the 2007 ICC World Twenty20, CB Series of 2007-08, the Border-Gavaskar Trophy 2008 in which they beat Australia 2-0 and 2011 Cricket World Cup in which India beat Sri Lanka. He also captained Chennai Super Kings to victory in the recent IPL 2010.
Sources: dhonixpress and wikipedia
Next Article 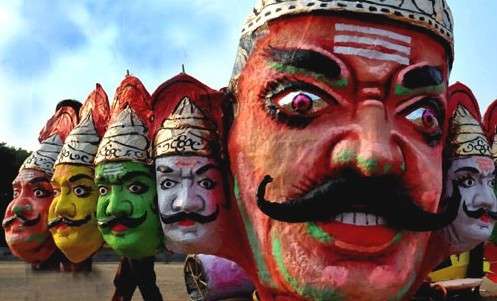