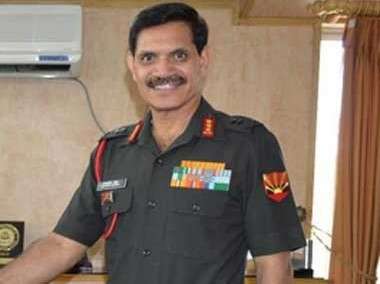 Lieutenant General Dalbir Singh Suhag has been appointed as the new Army Chief.

Dalbir Singh Suhag belongs to 4/5 Gorkha Rifles, and he is the second Gorkha Rifles officer to become the Army Chief after late Field Marshal Sam Manekshaw.

The appointment of the Army Chief was one of the last and most important decisions made by Prime Minister Manmohan Singh. 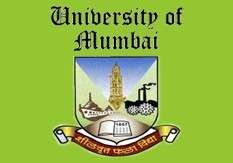 Mumbai to Get 14 New Colleges 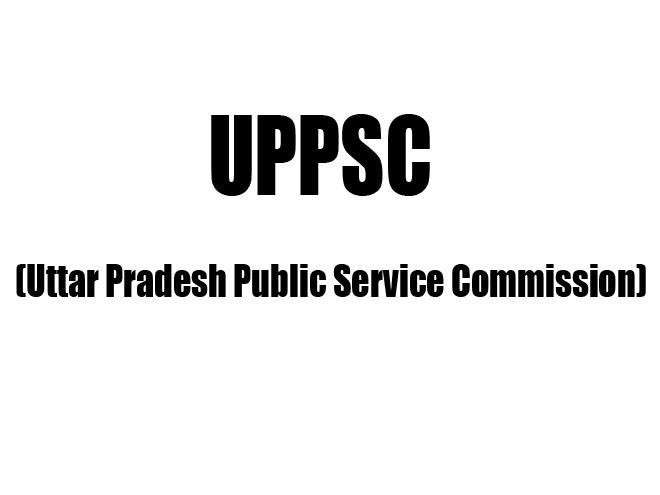