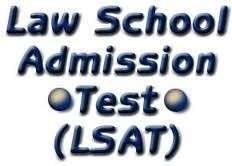 A candidate’s test score in LSAT is recorded on a percentile basis and then compared with other candidates within his/her group (Five-Year Integrated LL.B. Programme or Two-Year LL.M./Three-Year LL.B. Programme).

LSAT-2014 scores will also be sent to the institutions that have made the test compulsory for the admissions. Also, candidates can download application forms from the website of the respective colleges and apply for admission by mentioning their LSAT scores.

LSAT has been designed by the USA based Law School Admission Council (LSAC) and is accepted as a standardised admission test across India by multiple colleges. The test measures the strength of reading, reasoning and critical-thinking skills of the candidates. The test is conducted four times a year at selected testing centres throughout the world. 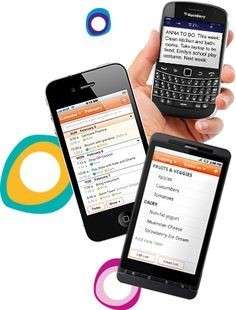 Must Have Apps for Dad 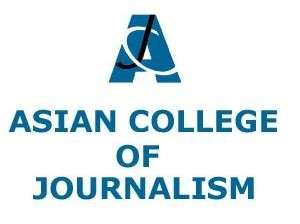