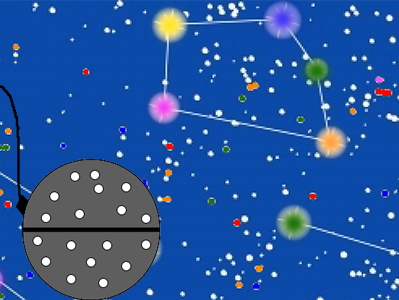 Ever wanted to count stars from the comfort of your bed? Build your own planetarium now!

Ever wanted to count stars from the comfort of your bed?  Build your own planetarium and quit complaining on how city skies limit your star-gazing and astronomy passions. Take out your Diwali/Christmas LED lights and brighten your ceiling with a starry pattern. 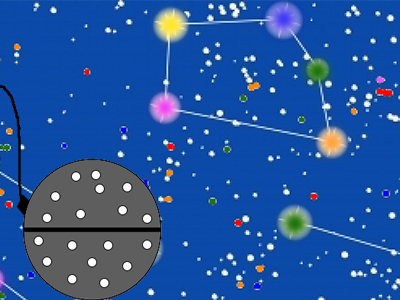 Make holes in the metal bowl and place the LED lights below it to make the apparatus project light on the ceiling in the pattern of constellations.

Select a small source of light to effectively project the constellations.

Seal the device to make it light-tight and to ensure that no light escapes. It is also recommended that you paint the insides of the bowls with black paint to nullify internal reflection.

After making the base, ensure your light source is stable and fixed. Let its wire leave the device from beneath the bowl through a 1-mm hole and tape the hole to prevent light leaving through the base. This will ensure a minimum projection of 120 degrees on the ceiling.

Fix screws on the metal bowl after placing it tightly on the mixing bowl. Turn off your bedroom lights before switching on your planetarium.

You can change the patterns by using different constellation maps and have a different starry ceiling every night. Enjoy watching your starlit ceiling and count stars as you lie in bed! 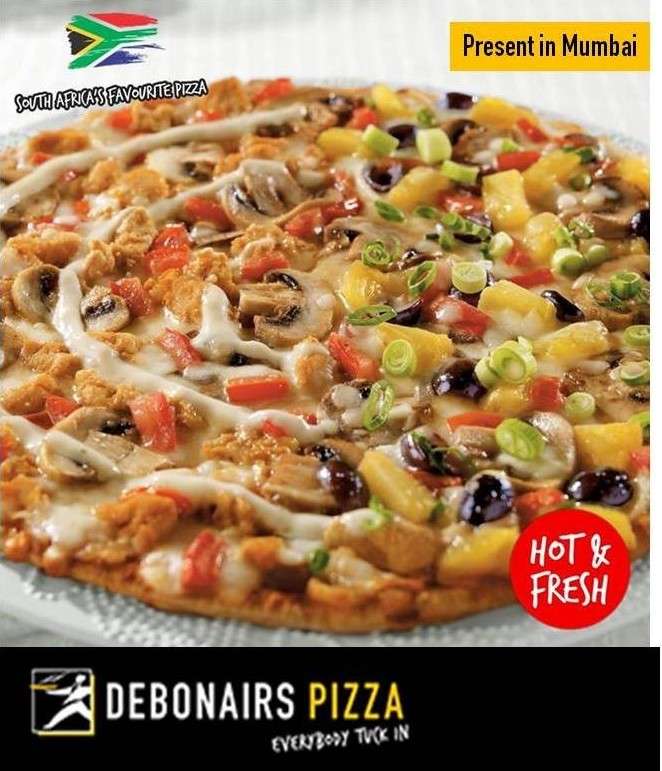 Advertorial: Earn More Points and Get 25% off on Debonairs Pizzas 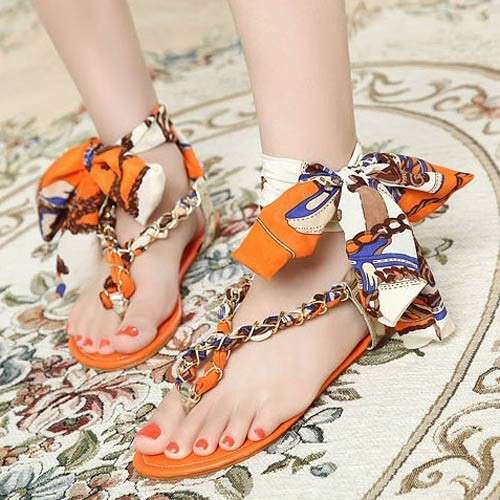 Make your own Tie-up Sandals