Home/ Blog /learn how the earth acts as a greenhouse 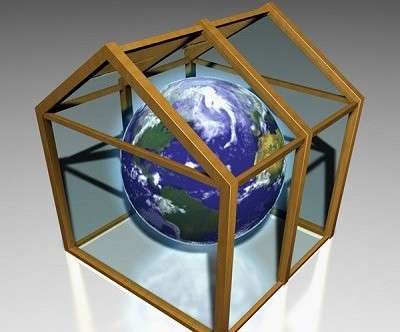 Learn How the Earth acts as a Greenhouse

Our atmosphere is not just about air. It is a lot more complex than that.

Our atmosphere is not just about air. It is a lot more complex than that. The air is actually a mixture of different gases which surrounds the Earth and performs some important functions that support life on our planet. Have you ever thought about the role these gases play in our life? And how these gases make the Earth a greenhouse? 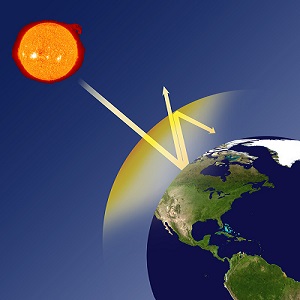 Carbon dioxide is the most common greenhouse gas, but there are many other gases such as water vapour, methane and nitrous oxide. Not all the greenhouse gases are the same; they are distinguished based on their ability to trap heat. This is determined on how long it stays in the air before it is reabsorbed by nature and how well it prevents heat from escaping into space.

The volumes of the man-made gases are increasing to such a great extent that the balance of gases in the atmosphere is getting disturbed. Human activities such as combustion of fossil fuels and burning of biomass are increasing the amount of the ‘heat-trapping’ gases in the atmosphere, which in turn is affecting the natural atmospheric greenhouse. The direct effect of this heat may fall on the global sea level, which could rise because of several factors including the melting of ice and glaciers. The climate of various regions could change quickly causing many plants and animal species to adjust. Drastic weather such as heat waves and droughts could also occur more often and more severely. This process of unnatural warming is often called ‘global warming’ or ‘climate change’.

Also Read: Global Warming: Are You Doing Your Bit? 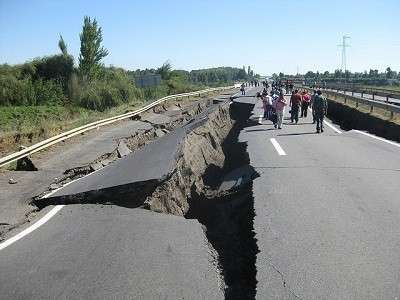 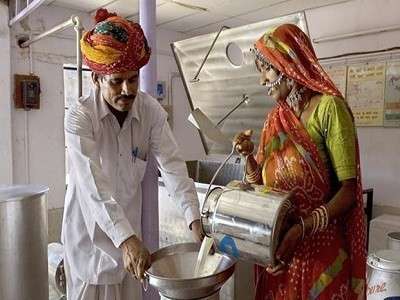 Story behind the White Revolution in India