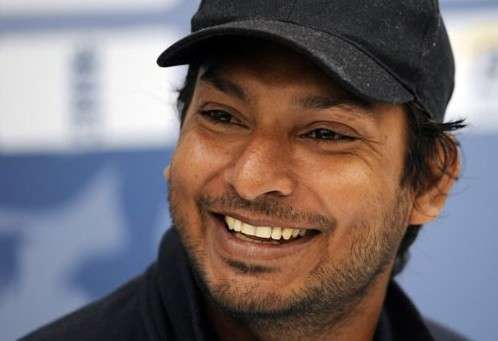 Kumar Chokshanada Sangakkara is a former captain of the Sri Lankan national cricket team and a top-notch left-handed batsman of the game. He also plays as a wicket keeper in the One Day International (ODI) format of the game. He acquired his first Man of the Match award at the age of 22, making it the cornerstone of his successful career path. His versatile nature as a wicket keeper has made him top the International Cricket Council ranking. 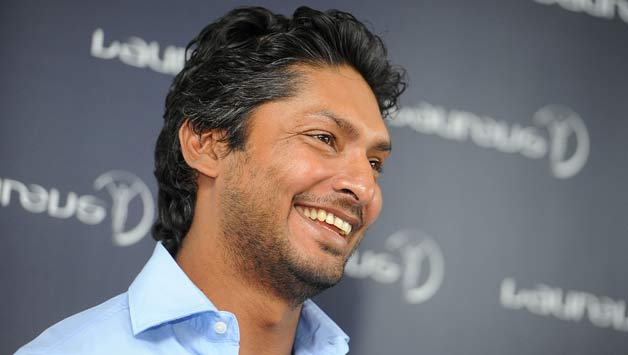 Sangakkara is one of the few batsmen who have a record of 10,000+ runs in both Tests and ODIs. His achievement as a skilled cricketer was under the leadership of his teammate Mahela Jayawardene. After Mahela’s resignation as captain, Sangakkara played a very critical role in mentoring the Sri Lankan team.

His skills as a batsman came into the limelight when Mahela Jayawardene and he scored 624 against South Africa at the Sinhalese Sports Club Ground in Colombo in 2006. Although he has been the most sought captain of the Sri Lankan team, he has decided not to play in Test matches anymore because of the huge burden which comes along with being the team’s captain. Leadership has always been one of his best qualities as a batsman.

Also Read: World Cup Players to Watch Out for 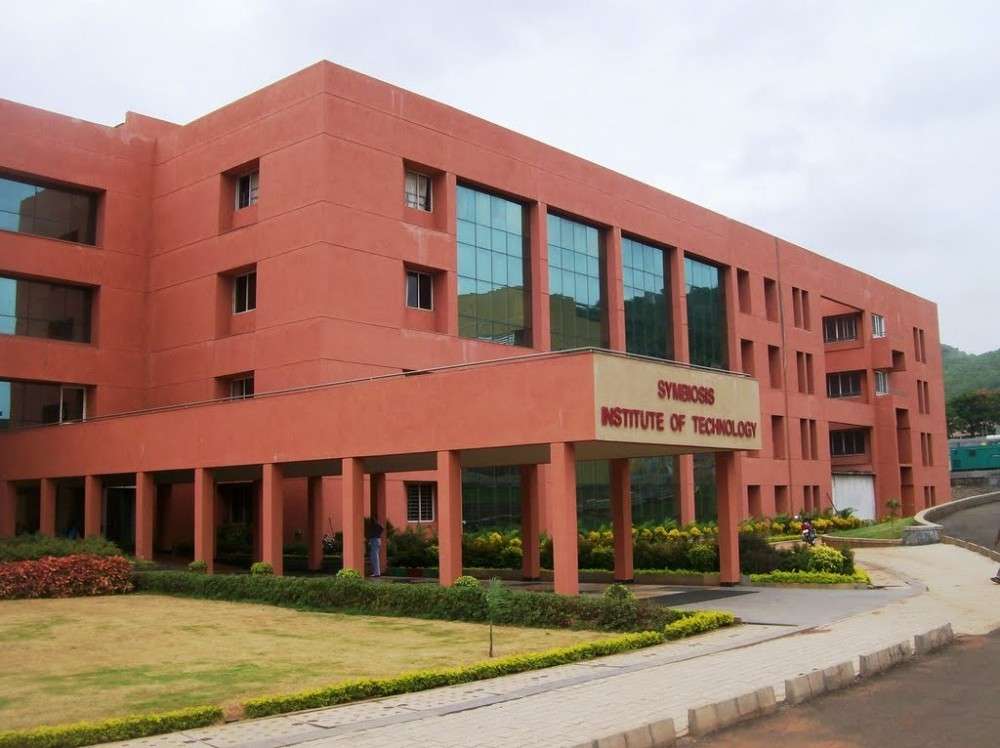 Registration for Symbiosis Entrance Test to Close on 12 April