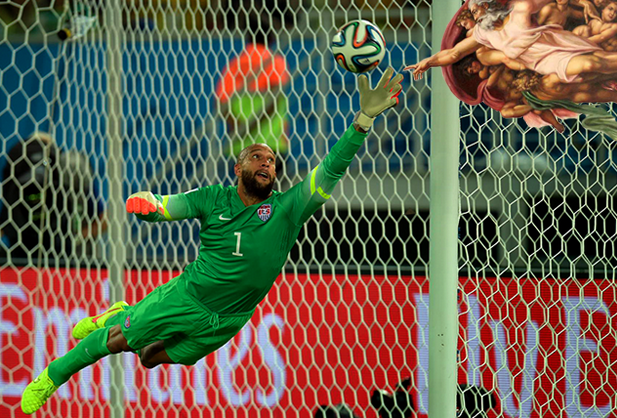 Teams who have got their hands on the cup could never do it without their goalkeepers. 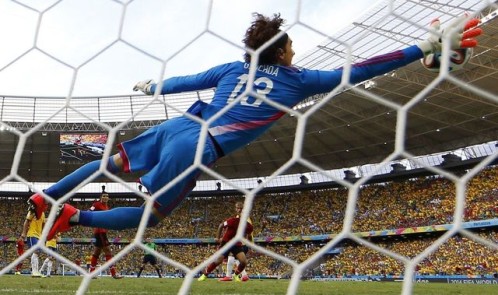 With the World Cup in its third week, we have a fair idea of the teams who are going to the next round. Till now, it has been a high scoring affair with an average of 4 goals per match. So, like always, the strikers have stolen the show, so far, but they can’t alone win the World Cup for their teams.

History has been witness to the fact that teams who have got their hands on the cup could never do it without their goalkeepers.

As the tournament enters the knockout stages with all the best teams clubbed together, the matches are going to get longer and the goals are going to dry up. The only thing that stands between a team and its glory is the goalkeeper.

In 1998, the least favoured team France went on to defeat the defending champions, Brazil in the finals. French goalie, Fabian Barthez, was unbeatable throughout and pulled out his best in the finals, denying goals to legends like Ronaldo, Rivaldo and Carlos.

In 2002, the two teams with the best goalkeepers faced off against each other in the finals. The German captain and goalkeeper, Oliver Kahn, was exceptional and led his team to the last match. The Brazilian goalie, Dida, had the last laugh as he held his nerves and made some exceptional saves.

In 2006, the talismanic Italian goalkeeper, Gianluigi Buffon, with his heroics in front of the net, saw Italy winning the cup.  His best performances came during the semi-finals and finals. In the semis, Buffon stood like a wall denying the German blitzkreig of Klose, Podolksi and Schweinsteiger.

In the finals, the legendary Henry and Zidane pair couldn’t get past him as he pulled off some unbelievable saves, especially against Zidane’s header, which would have been a goal on any other day. He kept his calm at the penalty shootouts to hand Italy its fourth World Cup.

2010 was Spanish goalkeeper, Iker Casillas’s year. His most memorable save came during the finals when he was one-on-one with Arjen Robben. Had Casillas not made that impossible save, Spain might not have won the Cup.

We did end up seeing some brilliance so far with the ‘superman’ Mexican goaltender, Guillermo Ochoa denying Brazil a win. American goalie, Tim Howard not succumbing to the pressure from the talented Ghana strikers snatched away a much-needed Ghana victory.

This year’s World Cup will be no different either. The team who has the best goalkeeper and not the strikers will go on to win the World Cup. 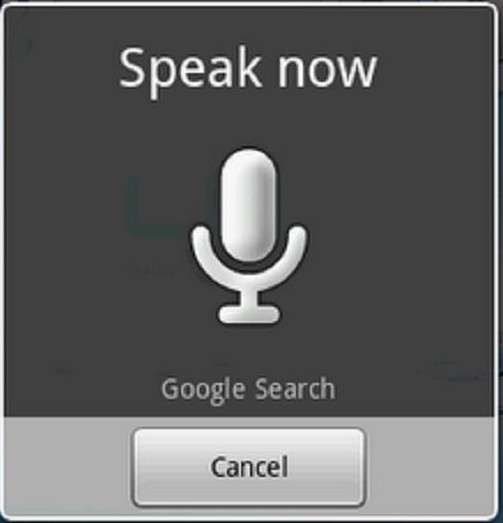