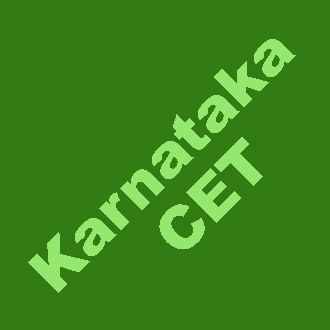 The Karnataka Examinations Authority (KEA) has declared the dates.

The Karnataka Examinations Authority (KEA) has declared the dates for the Karnataka Common Entrance Test (KCET) on its official website.

The registration for KCET 2015 will start from 30th January 2015, and the last date for entering the application details online will be 2nd March 2015. After 15th April 2015, students can start downloading their admission tickets from the official website. 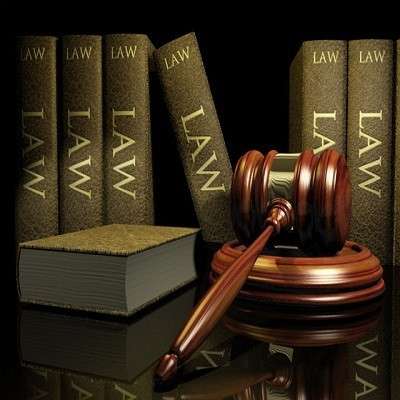 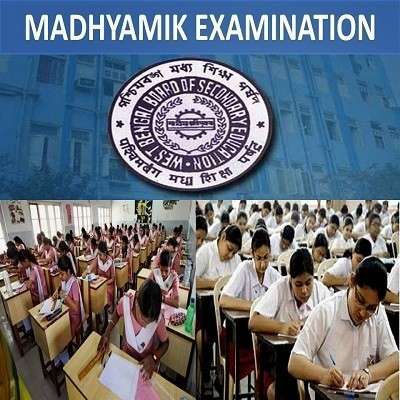