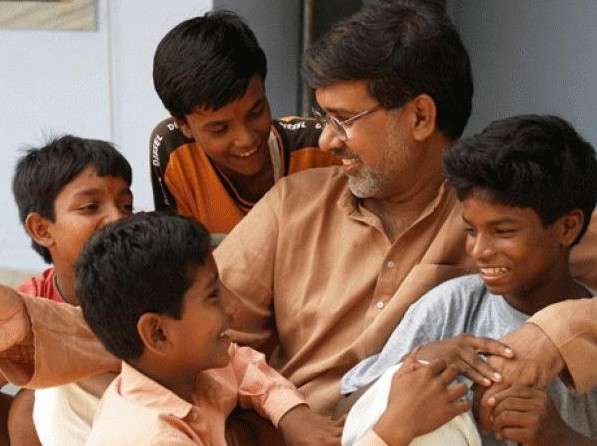 In a country such as ours where child labour is still a big problem, we really need men such as Kailash Satyarthi.

Kailash Satyarthi’s dedication to fight against child labour is something which should inspire each of us to fight for things we feel are right and should have the courage to stand against wrong doing. He is the man who started Bachpan Bachao Andolan to save many innocent lives who do not even have the privilege to enjoy their childhood.

It is said that childhood is the best part of a person’s life. What if a child is forced into slavery? No child ever dreams of a childhood full of painful moments of slavery. Kailash Satyarthi is the man who understood the pain in the eyes of such children and helped them fight against slavery. In fact, he is still working towards his aim of making this world a child labour-free place.

Satyarthi was born on 11 January 1954. It was mostly due to his efforts that the International Labour Organisation accepted the Worst Forms of Child Labour Convention. The convention implies that if a country is involved with this convention, then it has to take immediate actions in case of worst forms of child labour.

Satyarthi studied electrical engineering and worked as a teacher. He gave up his career as a teacher to fight against child labour and help innocent kids who were forced into slavery. Such is his determination that he has freed about 83,000 children from merciless hands of child labour and slavery across 144 countries.

He is one of the important personalities behind the Global March Against Child Labour. There are about 140 countries who are involved in this march.

Kailash Satyarthi is a man of strong determination. Despite facing problems such as death threats, he did not let his spirit weaken. Nothing could deter him. In 2014, he was also awarded with a Nobel Peace Prize which he shared with Malala Yousafzai.  He has received many other awards.

However, the real victory will be the day we eradicate the deep-rooted child labour and slavery from our world.

Satyarthi wants child labour and slavery to feature in  the United Nations Millennium Development Goals. In a country such as ours where child labour is still a big problem, we really need men such as Kailash Satyarthi. 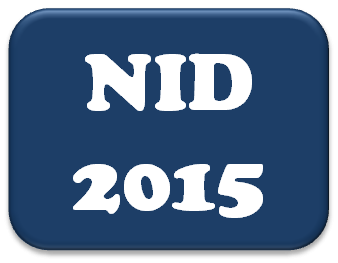 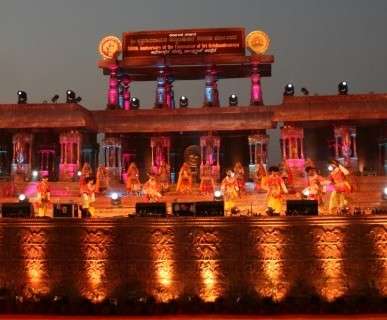