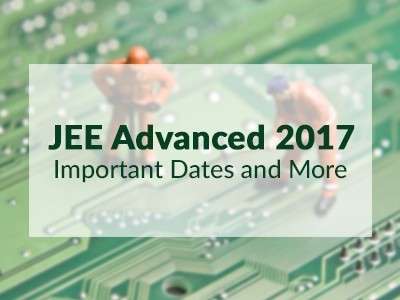 Mark your calendars for the upcoming JEE Advanced 2017 exams in May. Read to know about the eligibility criteria and more.

The JEE Advanced examination will be conducted on 21 May 2017 by IIT, Madras. The examination offers candidates a chance for admission into Undergraduate, Integrated Master’s or Bachelor-Master Dual Degree in Engineering, Sciences, Architecture, or Pharmaceutics in IITs and ISM. Both Bachelor’s and Master’s degrees are awarded to candidates enrolled in the dual degree programs upon successful completion of the course curriculum.

Candidates who appear for JEE Advanced can choose from the following courses:

Types of Academic Programs Offered at IITs and Their Minimum Duration 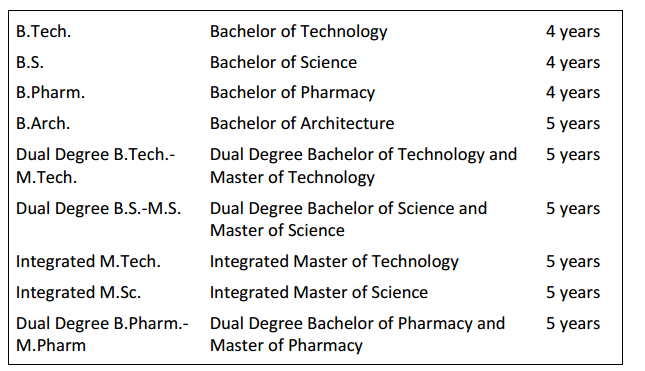 1. Performance in JEE (Main) 2017: Candidates should be among the top 2,20,000 (including all categories) by scoring positive marks in Paper-1 of JEE (Main) 2017. The percentages of various categories are: 27% for OBC-NCL, 15% for SC, 7.5% for ST and the remaining 50.5% is OPEN for all. Within each of these four categories, 3% horizontal reservation is available for PwD (including Dyslexic) candidates.

3. Number of attempts: A candidate can attempt JEE (Advanced) a maximum of two times in consecutive years. Therefore, candidates who appeared in JEE (Advanced) 2016 for the first time are also eligible.

5. Earlier admission at IITs: A candidate should NOT have been admitted in an IIT irrespective of whether or not he/she continued in the program) OR accepted the IIT seat by reporting at a reporting centre in the past. The candidates whose admission at IITs was cancelled are also NOT eligible to appear in JEE (Advanced) 2017. 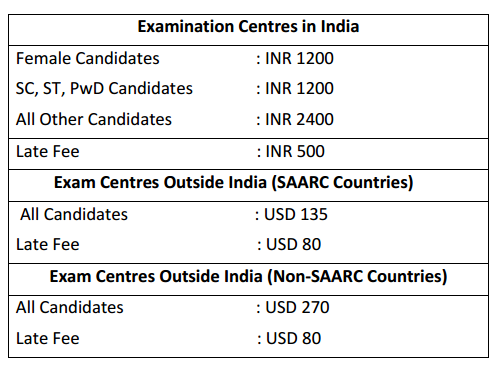 * The registration fee shown above DOES NOT INCLUDE service charges, processing fees and any other charges that the banks may levy. 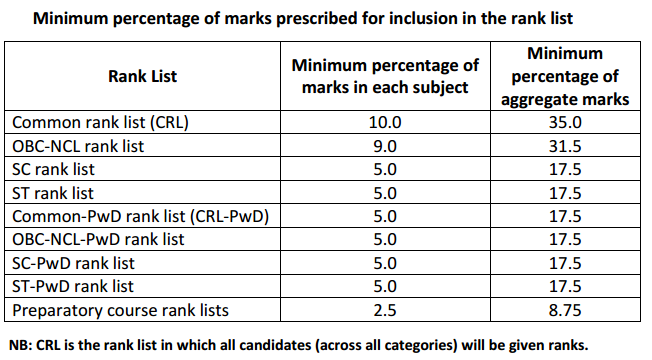 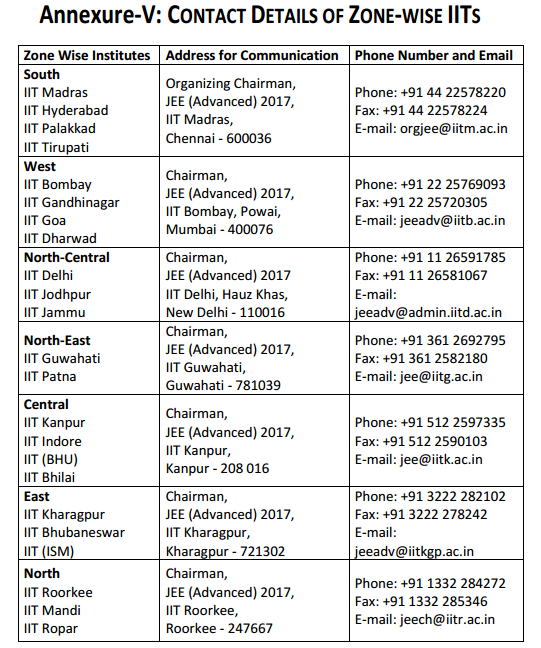 Changes in the JEE Pattern for 2017

1. There shall be no weightage for the 12th class marks in calculating the ranks in the JEE (Main) examination.

3. For SC/ST students the qualifying marks would be 65% in the 12th class examination.

Do keep the following handy when applying online:

JEE Main and Advanced on TopperLearning 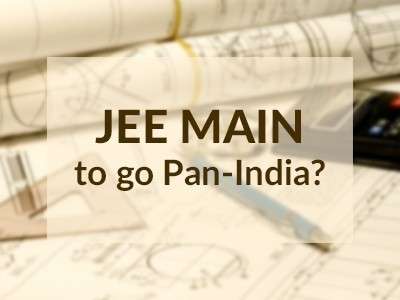 AICTE to make JEE Main mandatory for all technical institutions 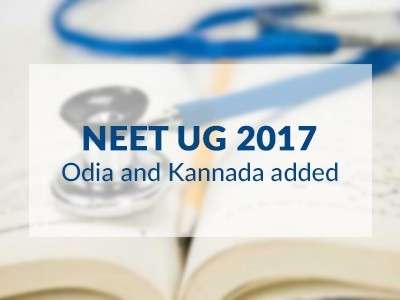 NEET UG 2017 to be also conducted in Odia and Kannada