Home/ Blog /jan ingenhousz man behind the discovery of photosynthesis 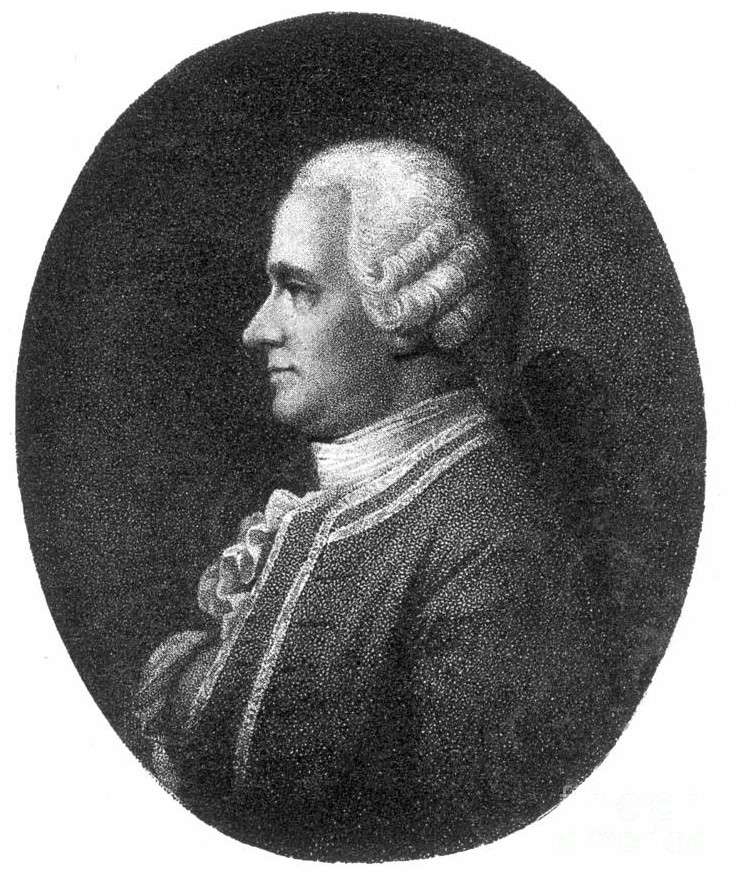 Jan Ingenhousz: Man behind the Discovery of Photosynthesis

Here we list some amazing facts about the Dutch scientist who discovered the process of photosynthesis.

Here we list some amazing facts about the Dutch scientist who discovered the process of Photosynthesis.

1. The Dutch physician, chemist, and engineer Jan Ingenhousz is known for his demonstrations of the process of photosynthesis in plants. 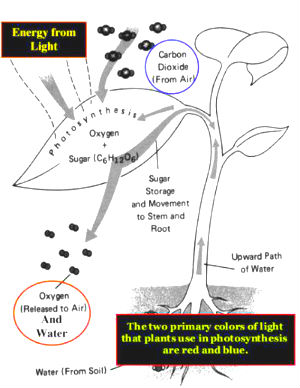 2. Jan was born on 8 December in Breda, Netherlands. He worked as a doctor in London handling groundbreaking work in smallpox vaccination.

3. During the epidemic in Hertfordshire in 1767, Jan successfully used his method of vaccination and cured 700 people against smallpox. Later he provided the same service to the family of King George III.

4. In 1766, Jan invented an improved apparatus for generating large amount of static electricity and also made the first quantitative measurements of heat conduction in metal rods.

5. In 1779, Jan conducted various experiments upon vegetables discovering their great power of purifying the air during sunshine, and of injuring it in the shade and at night; thus describing the process of photosynthesis in detail. 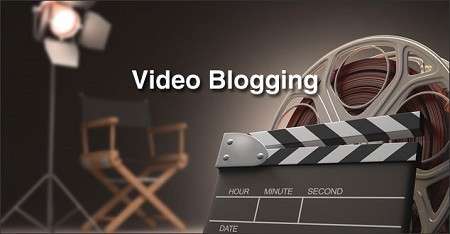 Video Blogging as a Career Option 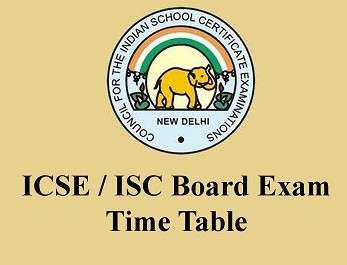