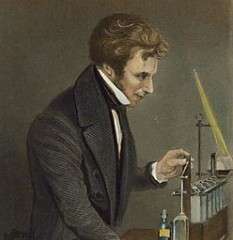 Michael Faraday was born in England on 22 September 1791.

His work on electrochemistry and electromagnetism laid the foundation for many areas of science. He formed the basis of the electromagnetic field concept in physics, discovered the laws of electrolysis, invented electromagnetic rotary devices which were vital in the creation of electric motors and played a key role in the development of electricity for use in technology.

Not limited to physics and electromagnetism, Faraday also invented a simple Bunsen burner, coined terms such as electrode, cathode, anode and ion, discovered benzene and investigated the nature of chlorine.

Faraday had only a basic education in a family which was not well off. He had only a minimal understanding of technical mathematical concepts but was still able to produce some of the most important scientific concepts in history and did so in a language which was clear and easily understood.

Faraday was a man of honour who was strong in his convictions. He rejected both a knighthood and an offer to become President of the Royal Society as well as turning down a burial in Westminster Abbey. He also refused to assist the British government in the production of chemical weapons for use in war.

"But still try, for who knows what is possible."

"Nothing is too wonderful to be true, if it be consistent with the laws of nature."

"There is no more open door by which you can enter the study of natural philosophy than by considering the physical phenomena of a candle."

"I was at first almost frightened when I saw such mathematical force made to bear upon the subject, and then wondered to see that the subject stood it so well." 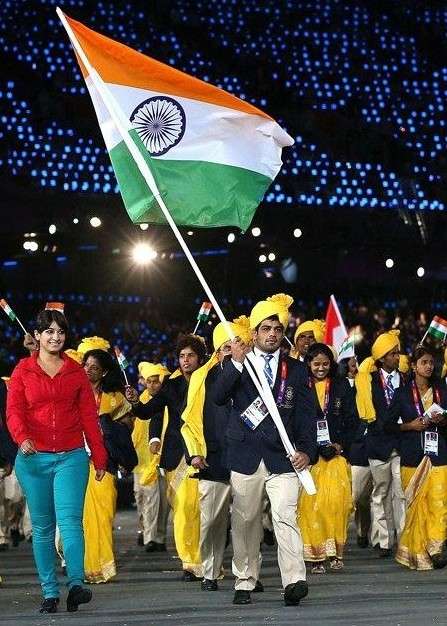 India at the Olympics since 1900