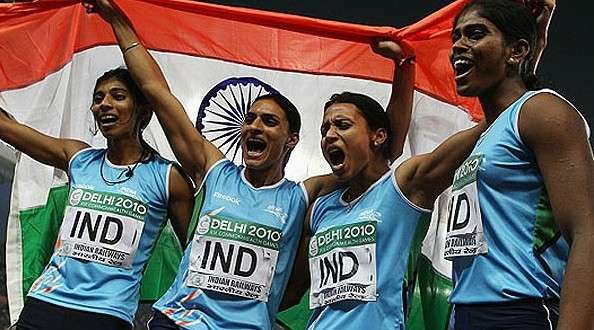 India At the Commonwealth Games

India at the recent Commonwealth games and its prospects at present.

As India’s judokas made a winning start and P. Kashyap and PV Sindhu from badminton moving on to the next round, it cements our hopes of India’s bright prospects at the Commonwealth Games (CGWs) in Glasgow. 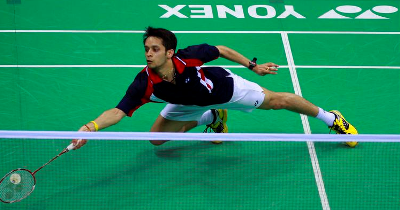 The judokas who went to the next round, Shushila Likmabam and Shivani, will be battling it out in the evening to proceed further. The other judoka,  Navjyot Chana looks set for getting India its first medal by going to the final round.

India, having amassed a total of 101 medals and coming second to Australia in the last Commonwealth Games, will be looking to outrank its all-time best performance at the CWGs this year.

India has a very strong shooting team and it bagged 34 medals in the shooting events in the last CWGs. Gagan Narang, Omkar Singh and Vijay Kumar, who had won 4 golds each, last time, would be the ones to watch out for.

Indian shooting stars, Abhinav Bindra, Gagan Narang and Heena Sidhu will be seen in action tomorrow. For all the Vijender Singh fans, you can see him in the ring just after the stroke of midnight on the 26th.

Our badminton prospects suffered a blow when Saina Nehwal pulled out of the CWG due to an injury; though she believes that PV Sindhu can win a gold medal. 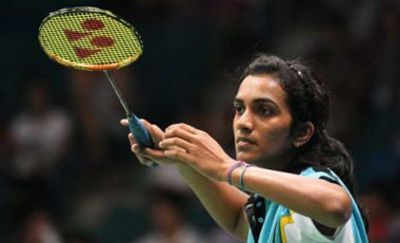 Archery and Tennis from the 2010 games were replaced on the sports program with triathlon and judo. This is going to seriously dent India’s medal hopes. India won 12 medals collectively in archery and tennis last time.

The two athletes who would be carrying a lot of expectations on their shoulders are the discus throwers, Vikas Gowda and Krishna Poonia after their recent impressive performances in other competitions, such as-  Asian Games, Olympics, World Championships and in the last CWG. 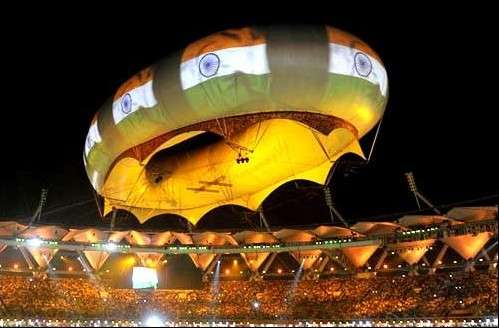 Infographic: India At the Commonwealth Games 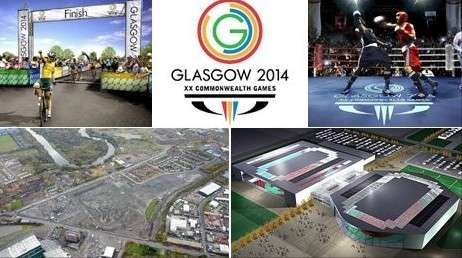