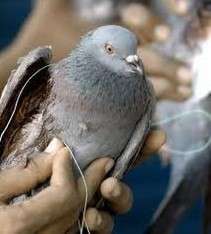 Impact of Makar Sankranti on Birds 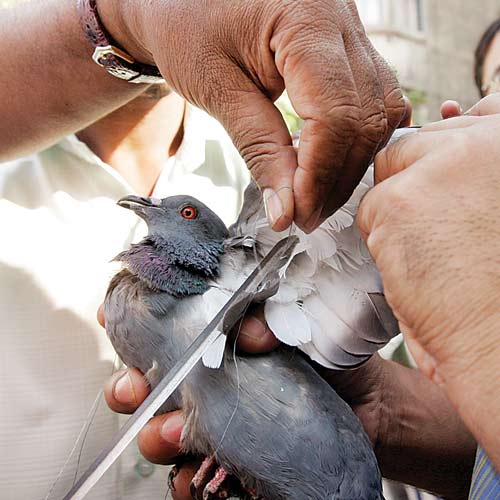 Makar Sankranti usually falls on 14th January every year. The festival is celebrated by flying colourful kites as a gesture to mark the beginning of spring. Makar Sankranti particularly includes competition among kite fliers. A cotton string or thread called manja is used to fly kites. Recently, a new material made of nylon has been released. The new ones are more dangerous as they are coated with glass to make them razor sharp.

These nylon threads have the potential to injure innocent birds. The main objective of the festival is to cut the opponent’s kite during the competition; however, it results in making the birds life extremely dangerous. Some unlucky birds get their legs, wings and bodies severely injured while flying. The fact is that even though one flies a kite with great care, the manja unintentionally severely wounds birds flying in the air.

The manja’s cut is so deep and severe that it often results in painful amputation or leads to the death of birds. An easy way to avoid this severe damage is by banning the use of glass-coated strings. Also, one can avoid flying kites on the roof-top of tall buildings and instead use open grounds. The most important aspect one should keep in mind is to avoid flying kites near crowded areas and near bird colonies.

People also enjoy flying kites a whole three months prior to the festival. While we cannot completely avoid the cruelty aspect of the festival, we can at least keep bird safety in mind and restrict the festival to just one day. 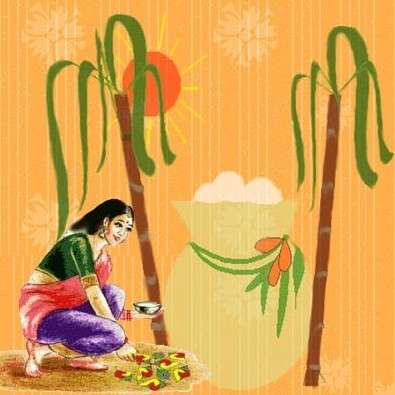