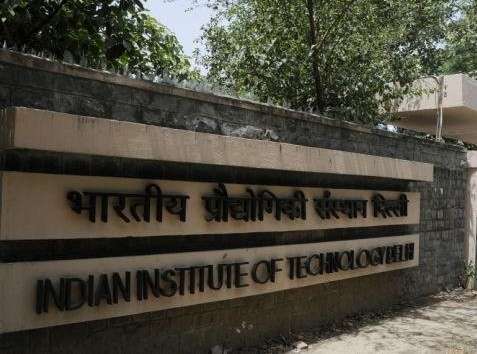 The government have decided to increase the fee structure of the IITs from 2017.

Studying in a prestigious Indian Institute of Technology is all set to burn a big hole in your pocket. The annual fee for the undergraduate courses in the IITs will be hiked from Rs 90,000 to 2 lakh from 2017.

According to the officials of the Human Resource Development Ministry, an IIT panel, the Standing Committee of IIT Council (SCIC), approved a three-fold hike in the annual fees of the institute. Another recommendation made by SCIC was that a new entrance examination conducted by the National Authority of Test (NAT) will be designed to test a student’s aptitude from 2017 onwards.

Meanwhile, in the recent rankings released by the government for various institutes, IIT dominated the list of top engineering colleges. IIT Madras has been ranked first, followed by IIT Bombay and IIT Kharagpur. 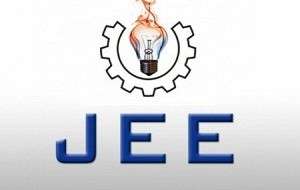 From 2017, Class 12 marks not needed to determine JEE rank 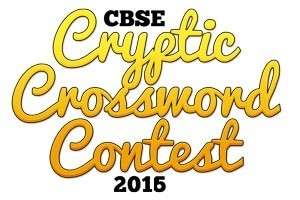 Are you game for CBSE’s Cryptic Crossword Contest?