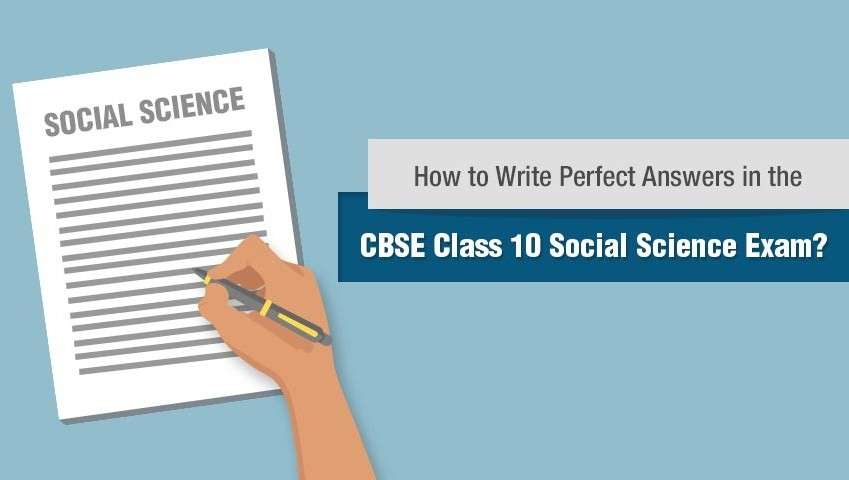 ‘The first clear expression of nationalism came with the French Revolution in 1789.’ Examine the statement.

This five-mark question which featured in the Central Board of Secondary Education (CBSE) 2017 board paper left many students sweating that year. Several students did not know what to write and were confused as to how to write the answer. The question was taken from the History chapter ‘The Rise of Nationalism in Europe’. This was perhaps one of the toughest questions in the paper that year. Before we answer this question, let us take a look at the type of questions asked from past years’ papers in the CBSE Class 10 Social Science paper.

General Typology and Pattern of the Social Science Paper

At times, students know the answer but are not able to coherently put down their answers. This results in deduction of marks. Let us look at how an ideal answer should be written.

Structure of an Answer

An ideal answer consists of three parts—introduction, main part and conclusion. It‘s important to know how to frame your answer.

This is the most important section as you will get most of the marks based on the facts or events that you write in this section.

We will now answer a question each from History, Civics, Geography and Economics based on the above suggested structure.

The History syllabus in CBSE Class 10 Social Science is based on several themes which deal with the concept of nationalism and its impact, globalisation, industrialisation and the impact of the Print Revolution.

‘The first clear expression of nationalism came with the French Revolution in 1789.’ Examine the statement.

The feeling of nationalism emerged in France after the French Revolution in 1789 when revolutionaries overthrew the monarchy and introduced various measures and practices which could create a sense of collective identity amongst the French people.

Thus, we see that through the above measures, the French revolutionaries were able to instil a sense of belonging among the people. People now started pledging loyalty to their nation and not to a king.

The Civics syllabus in CBSE Class 10 covers a wide range of topics right from contemporary issues, understanding of the democratic systems and their working, the role of political parties in a democracy and the importance of power sharing in a country. Let us now attempt a Board question in Civics.

Secularism means the separation of religion from politics. In India, it means the freedom of an individual to practise and propagate his/her own religion.

Secularism is one of the foundations of our country. This is because

Secularism is the cornerstone of Indian democracy because it gives rights and freedom to people to combat the communal forces in the country. The concept of secularism cannot be appropriated by any political party or a person alone.

Geography in CBSE Class 10 Social Science mainly focuses on the availability of minerals in the country, the role of manufacturing and the role of transport in the development of the economy and the conservation of natural resources.

The below question was asked in the 2019 board paper.

This is an analytical question. The question may look easy while reading, but when we actually start to write, we may get confused.

Below is the answer in the structure which is similar to that discussed above.

We should judiciously use natural resources as they are limited, and their reckless exploitation results in major climatic changes.

The Economics syllabus for CBSE Class 10 deals with various topics such as human development and achievement of goals, sectors of the economy, importance of money and the need for credit and the study of consumer rights.

The below question was asked in the 2018 board paper.

‘How has foreign trade been integrating markets of different countries? Explain with examples.’ (5M) (2018)

This is not a straightforward question. While answering this question, students need to understand the role of foreign trade in integrating markets of different countries.

Structure your answer as shown below when attempting this or similar questions.

The process of globalisation has enabled the opening up of the economy, thus resulting in foreign trade. It is foreign trade that has been the main channel connecting markets of different countries.

Foreign trade has been integrating markets of different countries in the following ways:

Thus, we can conclude that the policy of globalisation has been a facilitating factor in encouraging foreign trade and has thereby been instrumental in integrating markets of countries.

If you can write answers as we’ve discussed, you will be able to impress the examiners and attain a perfect score. However, to write such an answer, you need to have a thorough understanding of the concepts. Understanding the concepts when revising the chapters is of utmost importance. Also practice makes a man perfect! Practice as much as you can with TopperLearnings sample papers and study the most important questions for you to ace the CBSE Class 10 board exams. 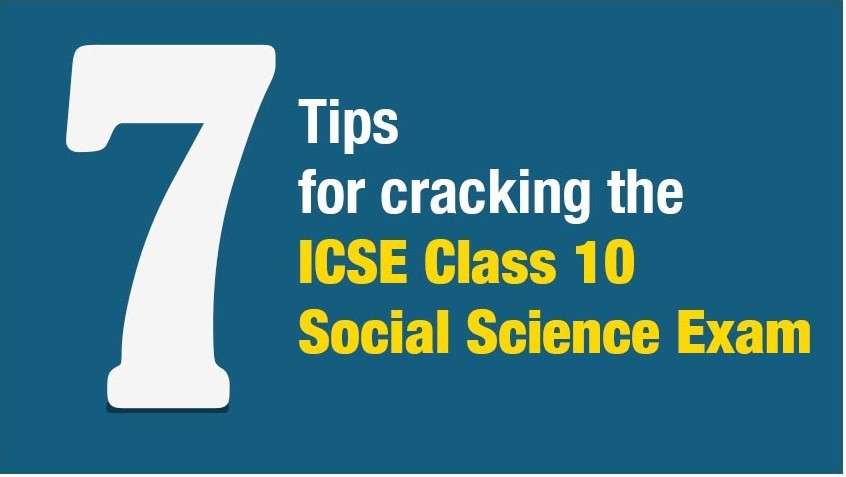 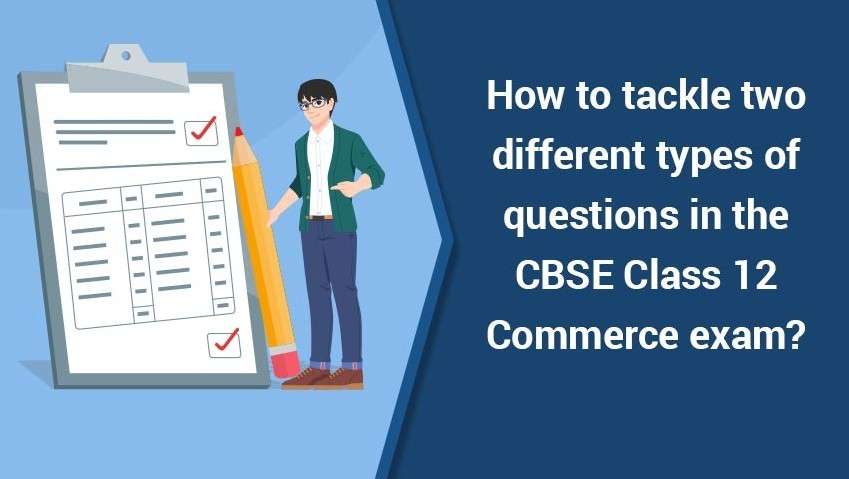 How to tackle two different types of Questions in CBSE Class 12 Commerce exam? 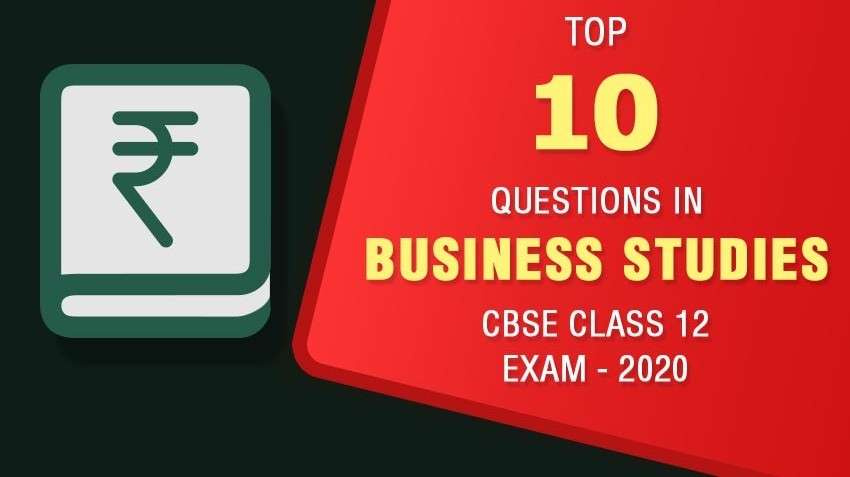