Home/ Blog /how does a bad monsoon dry up indias economy 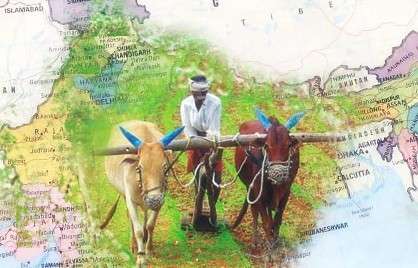 How Does a Bad Monsoon Dry up India's Economy

India is heavily dependent on its monsoons for a lot of reasons. Know what is at stake if we have a bad monsoon.

Monsoons in India are not only the harbinger of joy and relief from the hot summer but also affect the well-being of our country’s economy. Monsoons have had a deep and historical connect with our culture, economy and livelihood.

The four-month South–West monsoon season is responsible for nearly 75% of our total rainfall. A good monsoon means a good produce which leads to a stable and steady food market.

The South–West monsoon is responsible for the production of the all-important kharif crops such as rice, maize, pulses, cereals and cotton.

Even with the surge in technology, infrastructure and developing smart cities, India is still predominantly an agrarian economy. Nearly 70% of the population lives in rural areas and about 50% of our workforce is in agriculture. Nearly 55.7% of the cultivated area is dependent on rainfall.

So, what are the effects of a timely monsoon on our economy and the perils of a delayed monsoon? 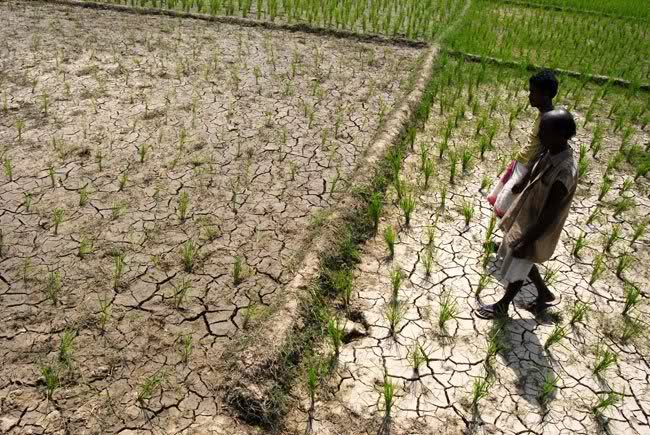 Curbing Food Inflation: Inflation occurs when there is more demand for something, but there is not enough supply to meet the demand. If there is poor rainfall, then the agricultural production will be low. We won’t have sufficient food for all which will lead to a price rise, because we will have to borrow from other countries to meet our demand. For example, if there is a good monsoon, say a necessary crop like onion will cost Rs 50 a kilo. In case of a bad monsoon, that price may go up to Rs 80 a kilo or even more.

Self-dependence on Food Produce: Agriculture contributes some 14% of the gross domestic product (total goods and services produced in our country in a given year) in Asia’s third-largest economy. Any divergence from the normal progress or distribution will have a direct impact on the agricultural output and a cascading effect (chain of unforeseen negative events) on the overall economy.

Due to untimely rainfall, if our agricultural production decreases, we have to borrow from the international food market. Our import bills will rise due to dependence on other countries. This will not only mean that your family has to pay more for your daily meals, but on a larger level, our country will be paying more from its pockets unnecessarily.

The Stock Exchange: The stock exchange of any country reflects the economic health of that country for that particular period. A bad monsoon will reflect a negative impact on our stock exchange as the food and consumer goods market will get affected badly. This, in turn, will end up reducing the investments and money flow into our economy.

Steady Employment: More than 50% of our workforce is employed in agriculture; their fortunes are also dependent on a good monsoon. If a drought hits, then it will not only affect a farmer’s income but also his life.

Farmer suicides are a common occurrence especially among the cotton growers in the Vidarbha region. Official statistics show that since 2001, one farmer commits suicide every half an hour. One of the many reasons for this is also climate change. If a drought occurs, farmers are left without a harvest, with a huge amount of money already invested on inputs such as fertilisers and seeds. 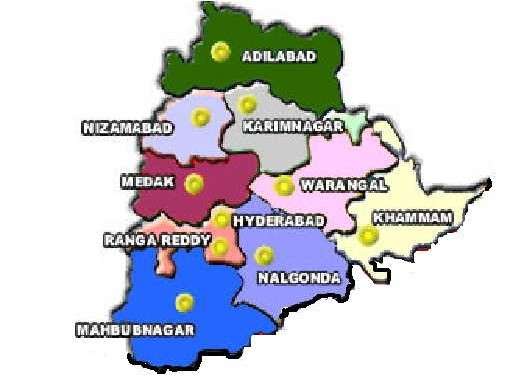 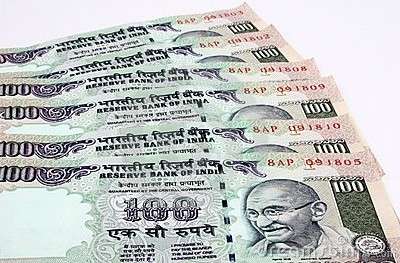