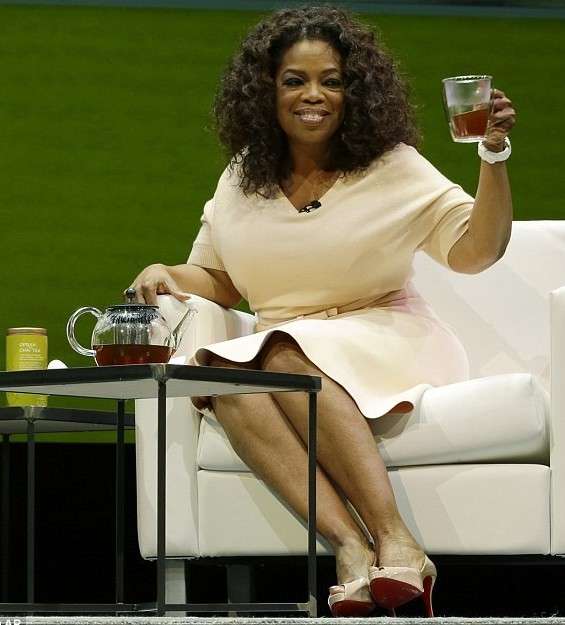 By Admin 20th Mar, 2014 06:09 pm
Starbucks is all set to give a celebrity touch to its menu. Teavana Oprah Chai, a tea-based drink created by famous celebrity Oprah Winfrey, will be added to the menu.The new chai will go on sale at the Starbucks and Teavana stores in the United States and Canada on 29 April.
The tea will be a blend of flavours such as cinnamon, ginger, cardamom and cloves.Oprah Chai also has a social side. For every chai sold, Starbucks will make a donation to the Oprah Winfrey Leadership Academy Foundation for the benefit of educating youth.With its good cause, we hope Oprah Chai is soon sold in Starbucks outlets in India too.
Next Article 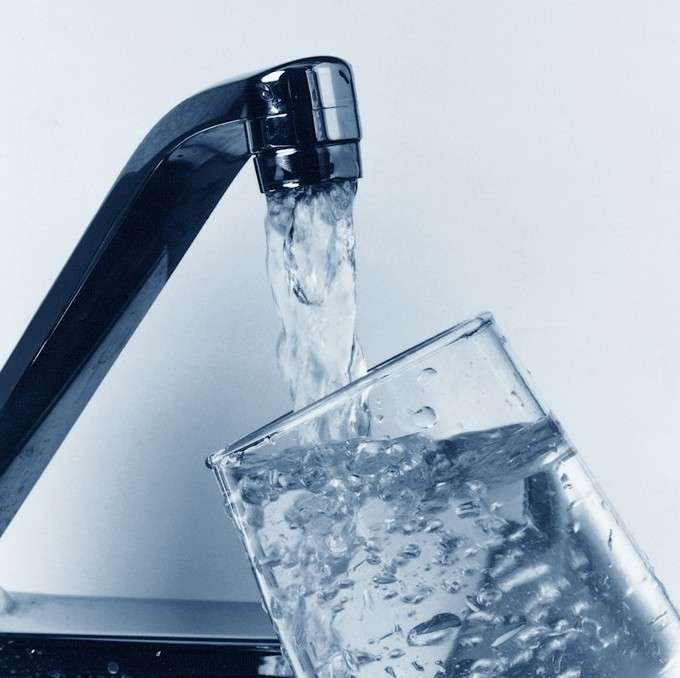 How Important is Water for Human Beings? 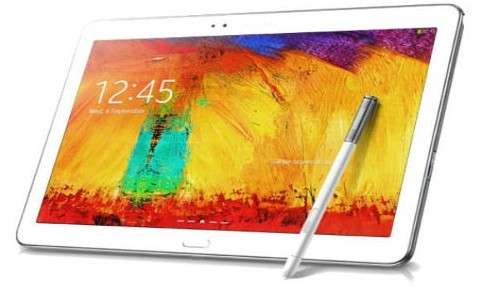