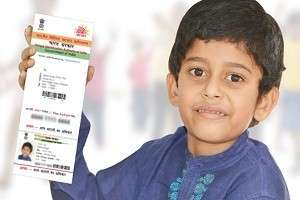 Government schools in Delhi are refusing to grant admission to children without their Aadhaar card.

In a move which totally disregards the Right to Education (RTE) Act 2009, government schools in Delhi are refusing to grant admission to children without their Aadhaar card and resident proof.

The admissions, which started from 1 April, are for Class 6 to Class 8 students from recognised schools into government schools.

The circular issued by the Directorate of Education (DOE) demands that parents submit their telephone, electricity or water bill, ration card or bank passbook as an address proof.

The circular had also stated that applicants could submit a date of birth declaration on plain paper if they did not possess a birth certificate. 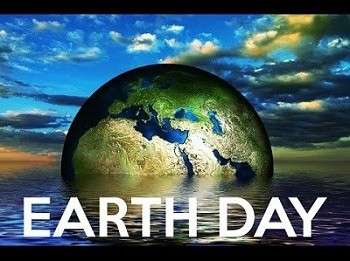 World Earth Day: Dedicate the day to our Planet 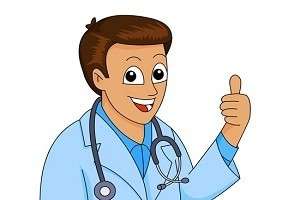 PPP model to be followed by medical colleges in Maharashtra