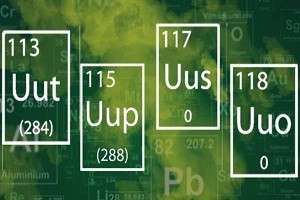 Recently, the International Union of Pure and Applied Chemistry (IUPAC) announced to the public that these might be their official names if everyone agreed. Element 113 for now is known as Nihonium and has the symbol Nh. Nihon is one of the two ways to say Japan in Japanese. It literally means the Land of Rising Sun. The name has been proposed by the discoverers at RIKEN Nishina Center for Accelerator-Based Science (Japan) in order to make a direct connection to their country. Interestingly, Nihonium is the first element to have been discovered in an Asian country!

115 has become Moscovium and its symbol is Mc. It got its name due to being discovered by a research lab in Moscow (Russia).

117 has been renamed Tennessine. Its symbol is Ts and its name is a tribute to American state Tennessee where it was found in a Vanderbilt lab.

118 will now be known as Oganesson. This name is a tribute to Professor Yuri Oganessian for his pioneering contributions to transactinoid elements research. His many achievements include the discovery of superheavy elements and significant advances in the nuclear physics of superheavy nuclei. Its symbol is Og.

These names and symbols have been displayed for public review for sometime before they will be finally approved by the IUPAC Council. The names will be finalized by the end of 2016. 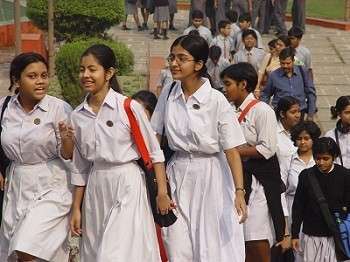 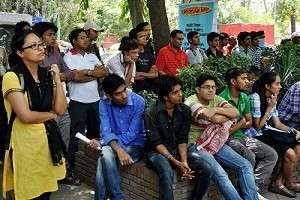 No multiple seats for DU applicants