Home/ Blog /ferrari ki sawaari is such a cute story

Ferrari Ki Sawaari is such a cute story

Ferrari Ki Sawari is like a cute, little short story. This movie somehow tugs on the strings of your heart. 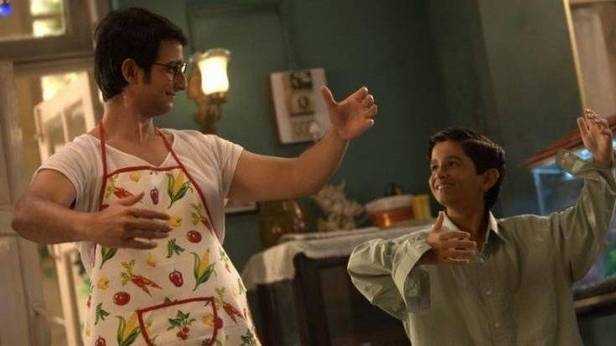 Ferrari Ki Sawari is like a cute, little short story. This movie somehow tugs on the strings of your heart.

We have always heard about the power of simplicity. Out of all the films that we have seen recently, there wouldn’t have been a simpler story than this one.

The story is about a small school kid who is very good in cricket. His dad and his grandfather were also good players and his dad (Sharman Joshi) wants his son to achieve everything that he or his father couldn’t achieve in their lifetime – playing for the country. The story narrates how far a father can go to ensure that his son gets to play the game without their penury coming in the way. He then ‘technically’ steals Sachin Tendulkar’s Ferrari to get the money required to send his son to England to train with the best coaches.

The story then leads to hilarious situations after the car gets stolen. Point to be noted here, the Ferrari that has been used in the film is really Sachin Tendulkar’s.

The way Boman Irani has portrayed the role of a Parsi grandfather, it really shows the hard-work that he has put in to prepare for this role. Sharman Joshi’s acting was natural, effortless and a treat. The little Ritwik Sahore is also good.

We recommend this film for you. It will keep you warm in an otherwise cold multiplex.