You must watch these amazing movies about fathers with your dad.

A father holds a very special place in our life, and we all have our special relationships with our beloved dads. Over the years, several beautiful movies have been made about fathers, depicting their many facets. Here is a list of five movies you must watch with your father on Father’s Day 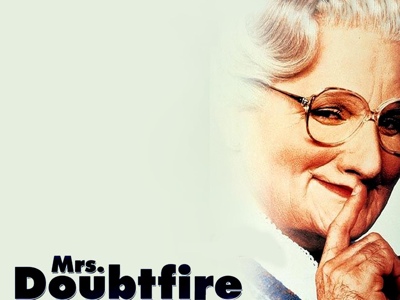 The beautiful animated movie is about the journey of Marlin, a clown fish, who swims many miles to rescue his son while battling many dangers. Being a single parent, Marlin is extremely protective of his son Nemo and is afraid to let him explore the world alone. Nemo, on the other hand, wants to show his dad that he can take care of himself to the extent of being quite a daredevil. That’s how he lands up in big trouble. Watch the movie to see how a father comes to the rescue of his son in the most dangerous of circumstances.

The Pursuit of Happyness

Based on the lives of a homeless father and son (starring Will Smith and his son Jaden), The Pursuit of Happyness is probably one of the most touching movies on this beautiful relationship. It makes us aware of life’s hardships and how both father and son are a constant support to each other. As a single parent, Will Smith works day and night, and with his son, he moves from shelter to shelter. His hardwork and dedication eventually get him a respectable job and that’s when things take a turn for them. 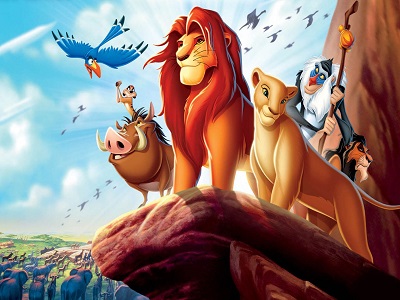 King Mufasa, the leader of his pride, imbibes in his young cub Simba the qualities of a leader. Set in the jungles of Africa, this beautiful animated movie shows how young Simba grows up to make his father proud by becoming King!

Big Fish is about the strained relationship between a father and a son. Will is fed up of his father telling him tall tales of fantasy and bravery, which leads him to believe that everything which he tells him is a lie. It’s only when his father is on his death bed that Will pursues to find out the truth in the stories. That’s when he truly discovers who is father is and that there was something to his stories. Will passes on the storytelling legacy to his son, allowing his father to live forever. 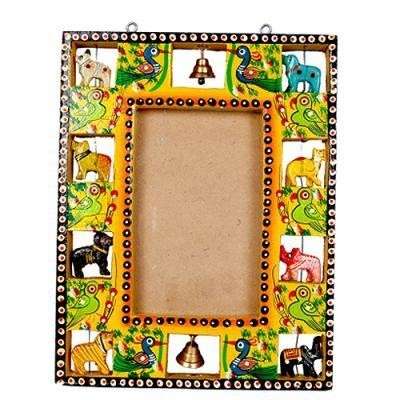 Amazing Ways to Make the Best out of Waste