Home/ Blog /failure is a part of life 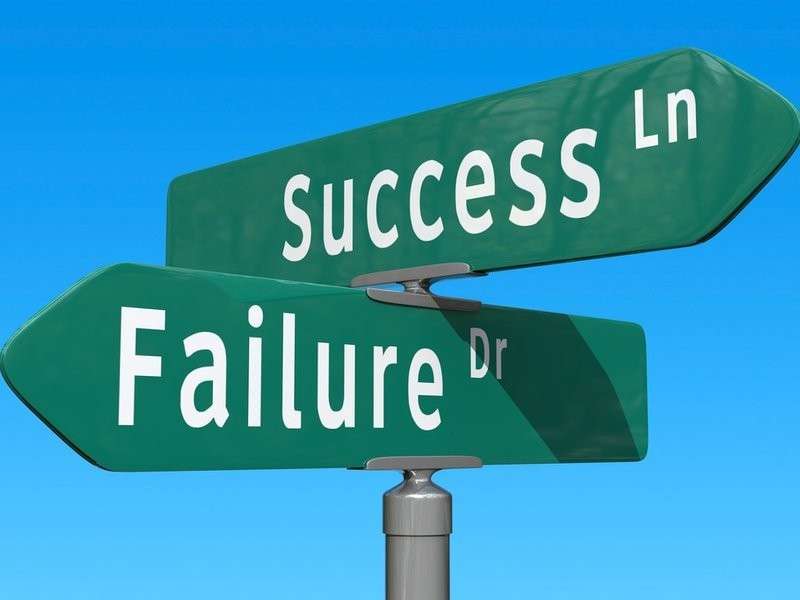 Failure is a Part of Life

Failure carries different meaning and experiences for everybody.

Failure carries different meaning and experiences for everybody. As we grow, we all come across lots of failure and success throughout the path. The answer to this is simple. In every successful path, failure is inevitable. Failure has two sides – one makes you strong and the other leaves you sceptical forever. Now it depends on which side you choose. 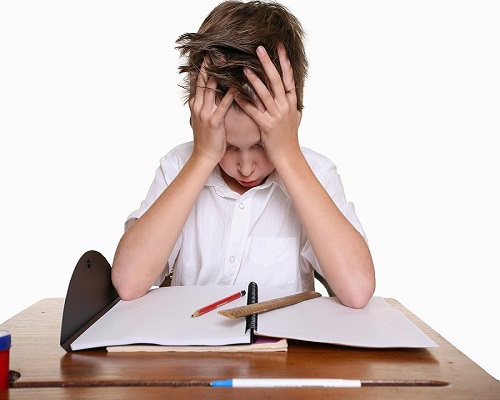 Contrary to this belief, when we were kids we had a different meaning of failure than it’s today. For us, failure was like learning to ride a bike even after falling over and over again. But, children living in this age, who’re under the immense pressure of competition, experience many successes and failures either in school or in extracurricular activity. Isn’t it difficult to determine what to learn from failure when you were so close to success?

Instead of being stubborn and denying your mistake, happily accept it and learn from the experience. Also never let failure get into your nerves. Don’t assume it to be the end of the world or fall under the impression that you can’t achieve anything. In fact learn how to be positive and give yourself a break from all the negativity failure has to offer. The real successful experience is in acknowledging your mistakes and working hard towards improvement.

It’s alright to fail and see other people succeed. Making mistakes is in fact learning how to be successful. Not learning from the failure and making mistakes again and again is like failing at life. It’s like if you aren’t failing then you aren’t trying hard enough, because failure is certain to happen no matter how so ever perfect you’re at things.

Every time you make a mistake or fail in accomplishing a task, you become strong and confident. Every failure has something to teach which will more likely help you to succeed. Failure is like a stepping-stone towards success. What if Thomas Edison wouldn’t have tried 1000 times to make an electric light bulb? Would we be lucky to experience the power of electricity today?

Failure is a part of life. If you don’t fail, you don’t learn, and if you don’t learn, then you’ll never change. What’s the use of playing safe all the time when there are so many opportunities to make mistakes and gain innumerable experiences? 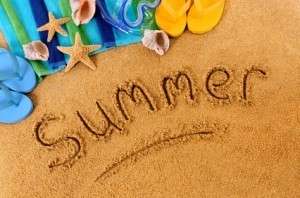 Summer Workshop - Why Not?