Home/ Blog /epic life of the lion of punjab 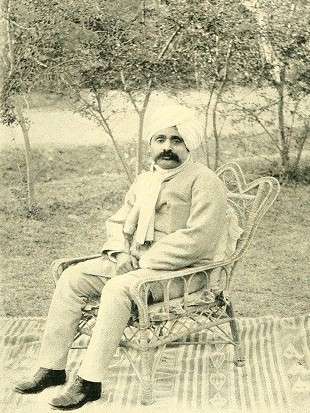 Life of Lala Lajpat Rai in a nutshell.

Lala Lajpat Rai, also known as the ‘Lion of Punjab’, is one of the bravest Indian freedom fighters ever known to us. He was an important personality in India’s freedom fighting movement against the British. His determination was so strong that he laid down his life but refused to bow down in front of the British. A well read and well travelled man, Lala spent quite some time in America from 1907 till the time when the First World War was at its peak there. Thereafter, he returned to his motherland India and the rest as they say is history.

Simon Go Back and Martyrdom

In Lahore on October30, 1928, Lala led a peaceful protest march against the Simon Commission. Whilst Lala and his supporters greeted the Commission with black flags and shouted out the slogan “Simon go back”, British soldiers resorted to lathi charge to clear the way. Lala was the prime target and unfortunately he suffered fatal injuries. Even in that painful condition he famously told his fellow Indians, “I declare that the blows struck at me today will be the last nails in the coffin of British rule in India!” Lala’s condition worsened during the next few days and he achieved martyrdom on November 17, 1928.

As soon as Bhagat Singh heard of Lala’s demise, he joined forces with Shivaram Rajguru, Sukhdev Thapar and Chandrashekhar Azad to avenge his death. The plan was to shoot James A Scott, the British officer who had ordered the lathi charge. James had also personally struck Lala with heavy blows on that fateful day. Unfortunately, things didn’t go as planned and in a case of mistaken identity, Bhagat shot Assistant Superintendent of Police John P Saunders. It was for the assassination of John that Bhagat, Shivaram and Sukhdev were ultimately hanged on March 23, 1931.

The Simon Commission was a failure and it led the British government to introduce the Government of India Act in 1935. Many parts of the Indian Constitution were based on this act. It won’t be unfair to say that Lala’s sacrifice played a major role in this milestone achievement of the Indian freedom struggle. 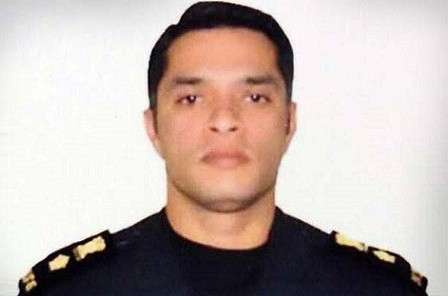 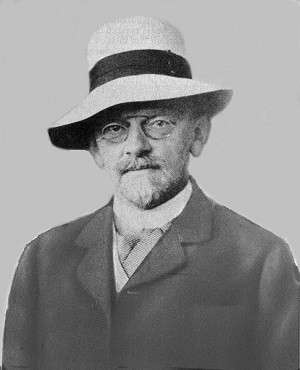 David Hilbert: The Most Influential Mathematician