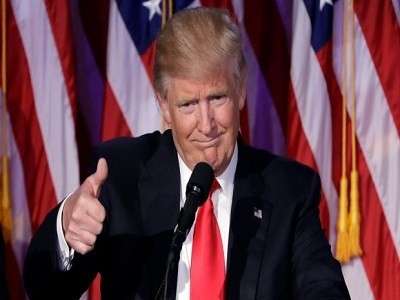 The Republican is going to be the 45th President of America.

Donald J Trump was elected the 45th president of the United States in a stunning and landslide victory against Hillary Clinton. Donald swept 278 of the 270 electoral votes required to win the American Presidency. Meanwhile, Hillary only could gather 218. Donald was the President nominee of the Republican Party while Hillary was representing the Democratic Party. The Republican also won the key swing states of Florida, North Carolina and Ohio early this morning.

The triumph for Trump, 70, a real estate developer-turned-reality television star with no government experience, was a powerful rejection of the establishment forces that had assembled against him, from the world of business to government, and the consensus they had forged on everything from trade to immigration.

Despite heavy endorsement and support from President Barack Obama and celebrities like Lady Gaga, Madonna, Beyoncé, Meryl Streep and others, Hillary lost. The votes of mostly blue-collar white and working-class played a key role in Trump’s victory. 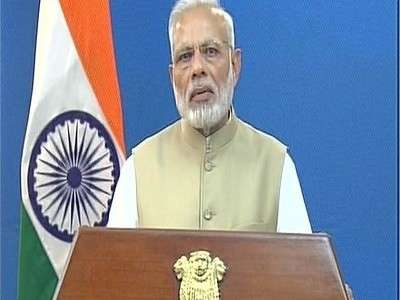 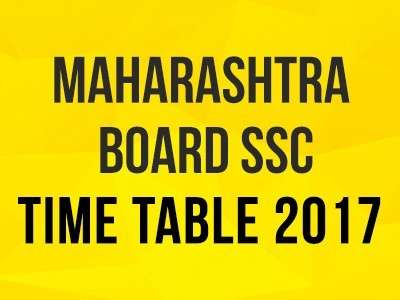 Maharashtra Board revised exam dates for SSC 2017 Board Exam