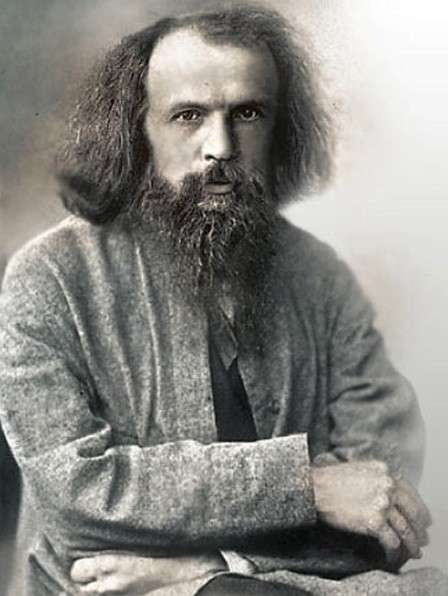 Achievements of the man behind the first published periodic table.

A look at some of the greatest achievements of the man behind the first published periodic table.

Dmitri Mendeleev was born on 8 February 1834 in the village of Verkhnie Aremzyani, in Siberia (Russia).

He graduated from the Main Pedagogical Institute in 1850. Soon after that, he contracted tuberculosis, causing him to move to the Crimean Peninsula on the northern coast of the Black Sea in 1855.

He then became a science master of the Simferopol gymnasium No1. In 1857, he returned to Saint Petersburg with fully restored health.

Between 1859 and 1861, he worked on the capillarity of liquids and the workings of the spectroscope in Heidelberg. In late August 1861 he wrote his first book on the spectroscope.

Dmitri is best known for publishing the first periodic table of the chemical elements in 1869 according to their increasing atomic mass. He revealed that he had envisioned the complete arrangement of the elements in a dream!

When Dmitri proposed his periodic table, he noted gaps in the table, and predicted that as-yet-unknown elements existed with properties appropriate to fill those gaps.

He also investigated the composition of petroleum, and helped to establish the first oil refinery in Russia.

He introduced the metric system to the Russian Empire.

He invented pyrocollodion, a kind of smokeless powder based on nitrocellulose.

The existence of an element between thorium and uranium was predicted by Mendeleev in 1871. That element was protactinium. 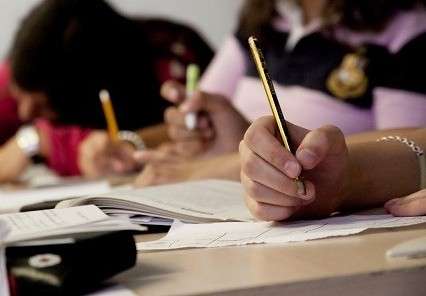 Tips to Write an Essay during the Exam 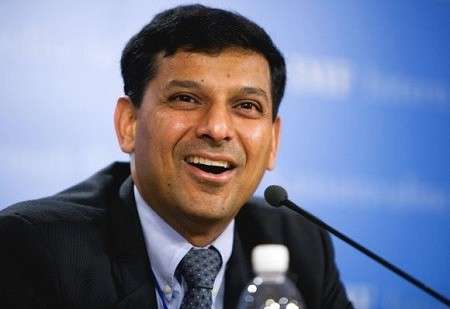