By Admin 26th Mar, 2014 02:45 pm
Disney is all set to buy YouTube channel operator Maker Studios for about $500 million. This is one of the biggest acquisitions of Disney. Earlier, it had bought the creator of Star Wars Lucasfilm Ltd. for $4.06 billion.
Disney's purpose behind buying Maker Studios is to reach young audiences. Maker has about 380 million subscribers and generates approximately 5.5 billion views per month.
Kevin Mayer, Disney's executive vice president of corporate strategy said in an interview, "Maker Studios have the biggest audience on YouTube. It's very hard to replicate."
Regarding reaching out to the young, he added, "To the extent that they're finding YouTube, we want to be there too. We don't want to have any vacuums."
The purchase will give Disney ownership of 55,000 channels, including Epic Rap Battles of History and makeup expert Amy Pham's The Fashion Statement.
Next Article 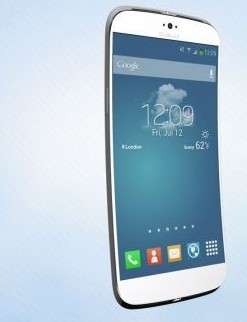 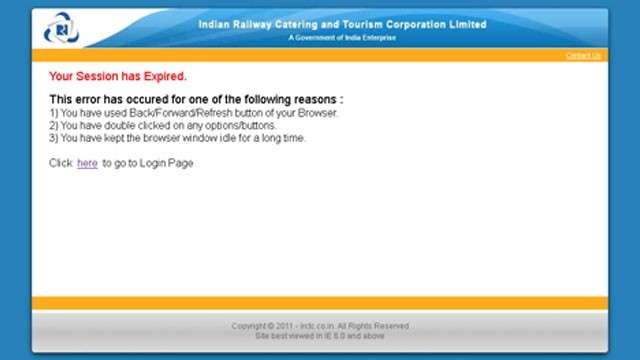 How to book tatkal ticket faster