Disability is Not an Inability 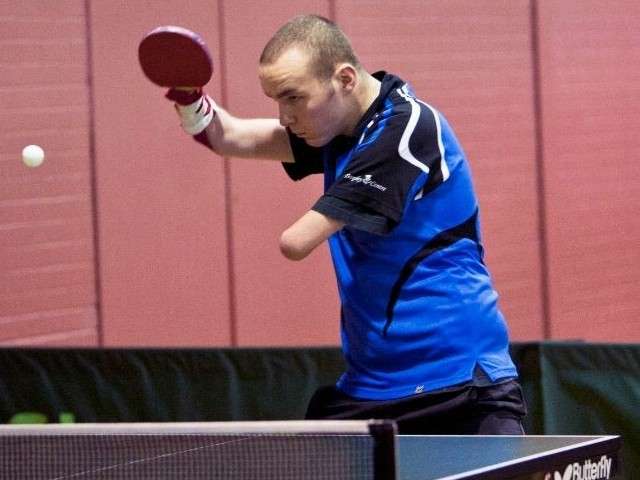 If you thought having a disability can shatter your dream, think again!

A lot of us are lucky enough to have all the parts of the body functioning. However, if we think that the ones without any limbs or dysfunctional body parts cannot make it big, then we are wrong. Here is why:

She was pushed out of a running train in 2011, and before she realised, a train ran over her leg on a parallel track. Arunima, a former basketball and football player, laid on the tracks with one of her legs gone.

Well, her mind became more resolute than ever when she was being treated. She resolved to climb Everest.

Mark Inglis: Standing on the top of Everest was always a childhood dream for Inglis. He had already started working towards his dream by joining the Search and Rescue Mountaineering party in New Zealand.

In 1982, Inglis and his colleague got stuck in a snow cave for 13 days. Inglis lost both of his legs due to frost bite, and his dream shattered to pieces.

How could one climb Everest with both legs gone? When you have both your legs gone, you would think twice before climbing a flight of stairs. Well, defying all odds, Inglis turned his boyhood dream into a goal and stood on top of Everest on 15 May 2006. He is the first double amputee to climb Everest!

Oscar Pistorius- He is also called ‘Blade Runner’, the fastest runner with no legs. Both his legs were amputated below the knee when he was 11 months old.

However, it did not stop him from competing in events for able-bodied athletes.

He became the first amputee to win an able-bodied world track medal at the 2011 World Championship in Athletics.

At the 2012 Summer Paralympics, which is the Olympics for handicapped, he won two gold medals.

Barbara Adside: She has performed several stunts on horseback with and without the use of prosthetics. She has also appeared in films and hit television shows – from a creature in Buffy the Vampire Slayer to Murder She Wrote.

She was born with both of her legs ending at the knee.

Francis Anthony Melby "Tony" Iommi: A name familiar to any heavy metal fan, Francis was ranked 25th in the ‘100 Greatest Guitarists of All Time’ by the Rolling Stone magazine. He is the founder of the metal band Black Sabbath.

While working in a factory as a teenager, he had lost the tips of two of his fingers. Still he went on to become one of the greatest guitarists of all times!

Sudarshan Gautam: With his personal motto, ‘Disability is not an inability’, Gautam from Nepal is the first armless person to scale Mount Everest. He reached the top on 20 May 2013, and that too without using any prosthetics.

Bethany Hamilton: This American surfer survived a shark attack when she was 13. She lost her left arm completely but that didn’t deter her from getting back to her professional surfing and winning competitions.

All of these individuals are well known in their fields. However, when we look around, we too come across amputees who are much able than the able-bodied!