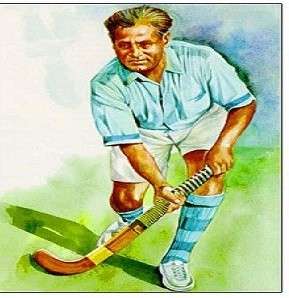 Take a look at interesting facts about Dhyan Chand.

Take a look at interesting facts about Dhyan Chand:

1. Dhyan Chand is considered one of the best hockey players in the world. He was known for his phenomenal goal-scoring ability. Such was his talent that he was considered a hockey wizard.

2. Dhyan Chand was born on 29 August 1905. His birthday is celebrated as National Sports Day in India.

3. After watching the splendid performance of Dhyan Chand at the Berlin Olympics, Hitler offered him German citizenship and a position in the German military. Dhyan Chand refused the offer.

4. Dhyan Chand joined the Indian army when he was sixteen and retired as a major in 1956.

6. In 2002, the National Hockey Stadium in Delhi was renamed Dhyan Chand National Stadium to honour the great player.

7. Dhyan Chand was so perfect in his game that once while in Netherland, his hockey stick was broken to see if there was a magnet inside.

8. A sports club in Vienna, Austria, has a statue of Dhyan Chand with four arms and four hockey sticks to demonstrate how powerful he was in the game of hockey.

10. The autobiography of Dhyan Chand Goal was published in 1952. 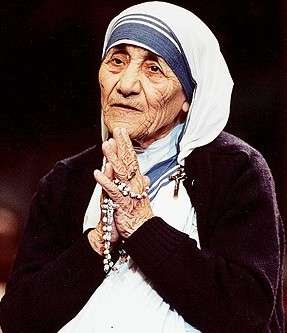 Things You Must Know about Mother Teresa