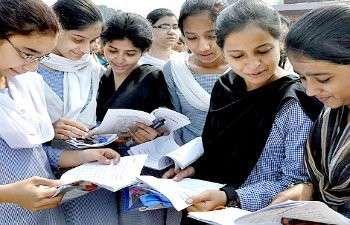 The grading will now depend on the general performance of students and the nature of the paper. Delhi University is all set to introduce a new system to resolve the problem of converting marks to grades for students in the choice-based credit system (CBCS). This new system is likely to introduce both relative grading and absolute grading. The grading will now depend on the general performance of students and the nature of the paper—either both or one scheme will be adopted.

It was discovered by University teachers that very few students were able to qualify for the top grade ‘O’ no matter which system was used—relative or absolute. To attain the highest grade, students need to score a minimum of 90% aggregate which is not possible for every student. Scoring about 75% marks is considered outstanding in these courses, but according to this grading system, students usually end up getting ‘A’ or ‘A+’ grades. A solution has been proposed by teachers for lowering the marking scheme in the relative grading system. 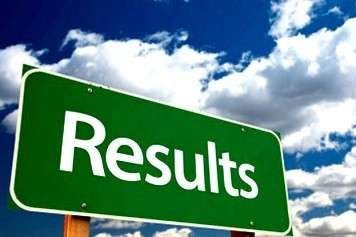