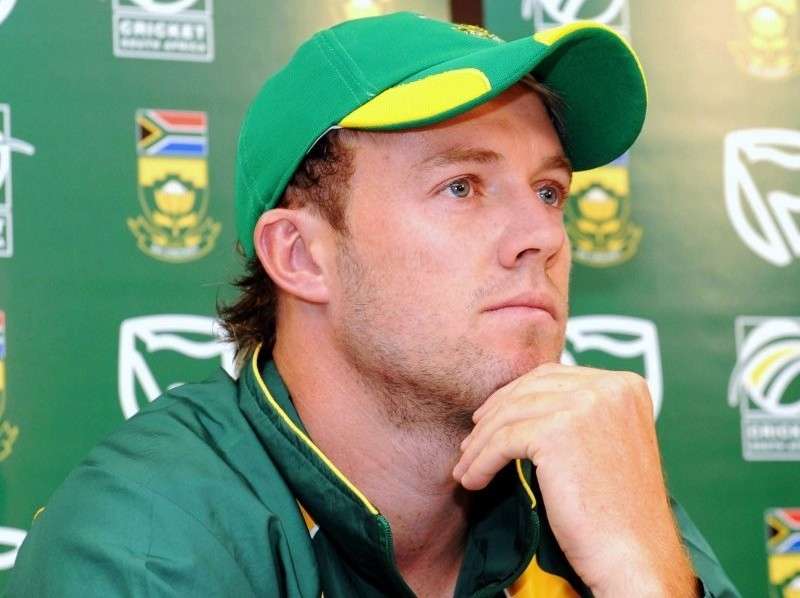 Abraham Benjamin de Villiers is a right-handed batsman of the South African cricket team, and he is also the captain of the One Day International (ODI) team. Born on 17 February 1984, de Villiers has risen from the ranks dominating the squad of the top ICC test batsmen in 2014. On many occasions, he has left many bowlers helpless with his strong batting ability. 
De Villiers has not just proved his talent in cricket but has excelled in many other sports such as golf, rugby and tennis.  He is a gifted sportsman who has an impulse of everything associated to sports. However, his passion for cricket was more intense, and he chose it as his career path.

His debuted as a cricketer for the South African U19 team of the Titans in 2003. Later, at the age of 20, he made his first test debut against England in Port Elizabeth. In this series, he played as an opener and a lower order wicket keeper batsman, which acknowledged him as a fine batsman with great talent.

De Villiers has been one of the fastest and most sensible runners between the wickets. He can effortlessly adjust himself according to the requirement of the format proving to be the most adaptive player on the field. He was also one of the most sought after players of the Indian Premier League, where he is currently part of the Bengaluru team.

De Villiers also broke the record of the fastest century in ODI 2015 where he made a century in just 31 balls. His work as a batsman has always been very unpredictable in every match.  Let us wait to see how he fares this World Cup; perhaps he has something new in store for us.

How to become an Optimistic Student 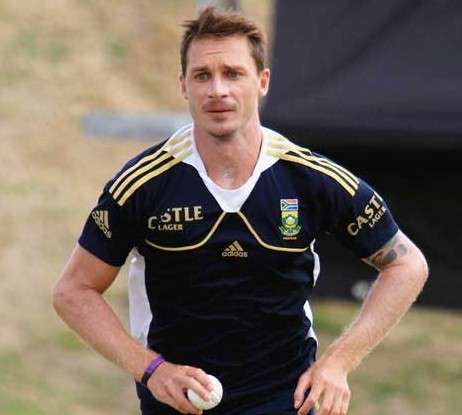