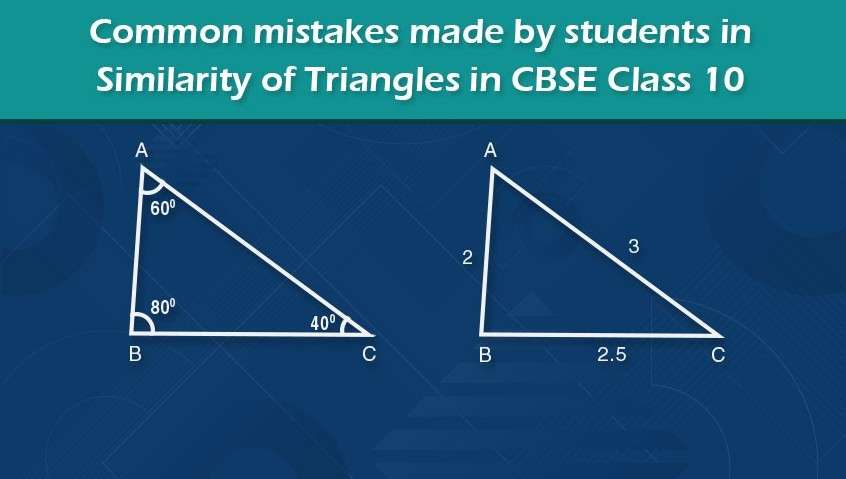 An example from a past year paper will help you know where students falter.

Triangles is one of the most important chapters as far as the CBSE Class 10 board exam is concerned, and it is often regarded as the one where students make silly mistakes when solving questions, thus causing them to lose marks.

The chapter also holds a high weightage of marks in the paper pattern, so skipping it is not an option. Difficulty-wise, this chapter is not that tough to crack in the exam. The chapter should also not be taken lightly. With all of this being said, you now have a clear idea that understanding and solving examples of triangles are imperative if you are looking to score good marks.

While solving problems, there are a few common mistakes which a student can make. We’ll discuss these mistakes with the help of an example and the steps to avoid making the mistake in the first place.

The example we’ve chosen is a very common one asked many times in the CBSE Class 10 board exams. The question is as follows:

AD and PM are medians of triangles ABC and PQR, respectively, where

Given: AD and PM are medians of triangles ABC and PQR, respectively. 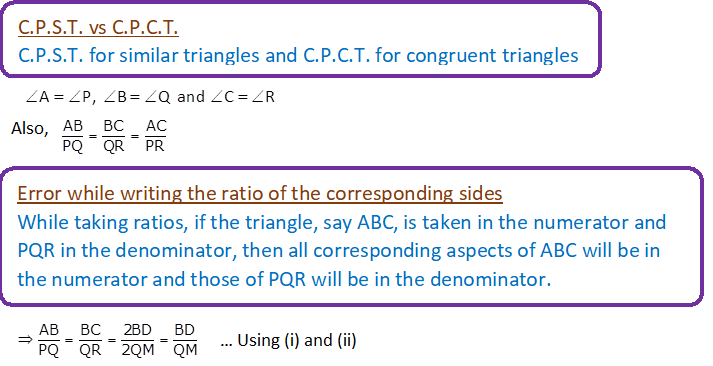 There’s also confusion among students between similarity and congruency of triangles. Here are a few properties of similar triangles and congruent triangles which will help you to clear that confusion:

Keeping all the above mentioned points in mind will surely help you to reduce the mistakes you make while solving examples related to similarity of triangles. To learn more and score more in the exams, visit TopperLearning.com. 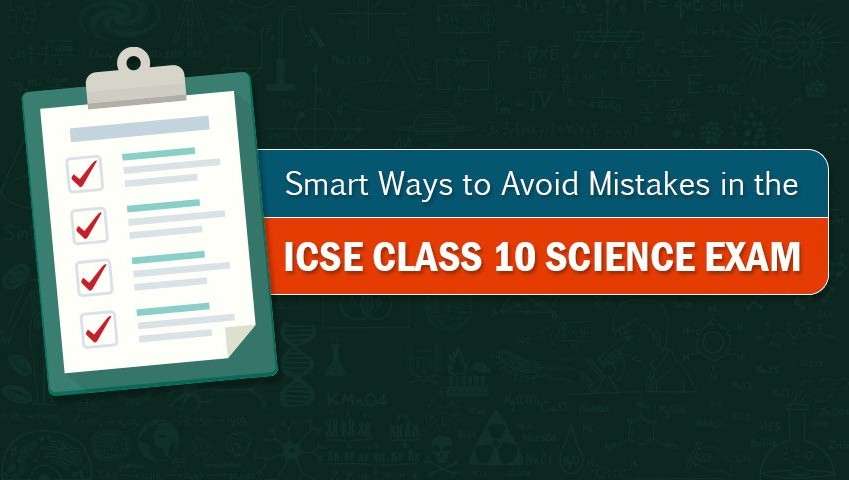 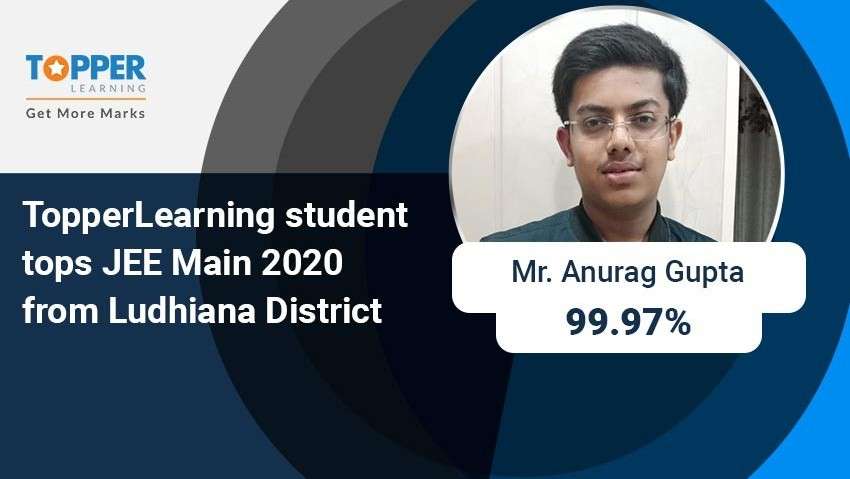