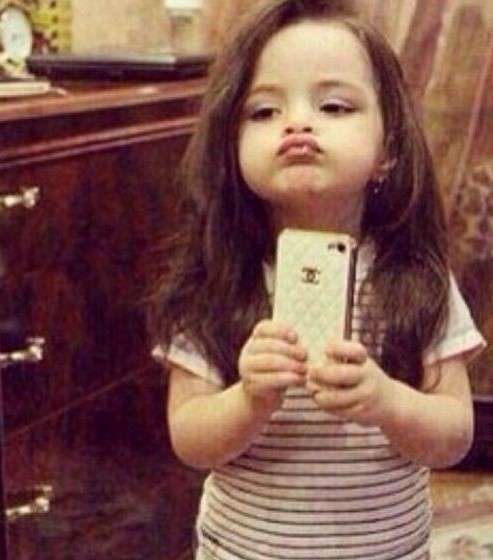 Die-hard selfie fans have a psychological problem! Yes, this is what experts around the world say.

Autographs and photographs have now become a thing of the past. What matters more is that one selfie which makes you popular among your peers. Young and old – everybody is mesmerised by the magic of the selfie, and taking selfies is still an online trend. A great selfie even has the potential of going viral! 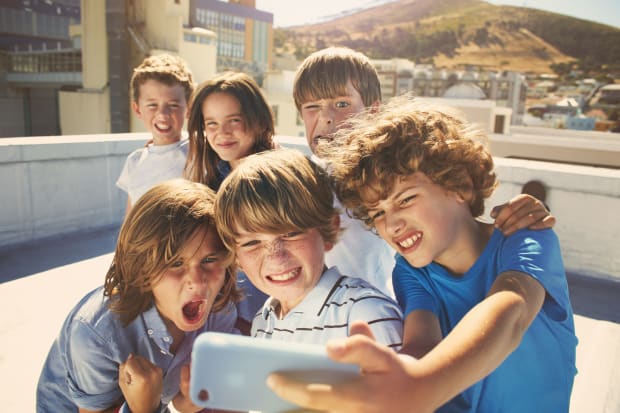 Social media is abuzz with many such selfies which boast of being unique and dramatic. The competition is such that the selfie trend isn’t just limited to school and college students. The trend also includes celebrities, politicians and parents too. Interestingly, it was one of the top trends of 2014. Selfies soon changed into group selfies which are also called groupies! Don’t be surprised if you get to hear such trendy names in the future!

However, the fact that needs to be noticed here is that this trend took off with great enthusiasm and has now become an obsession for many. One of the major disadvantages of the selfie trend is that people forget to live in the moment. The focus is more on capturing the moment. Don’t you think it’s more important to enjoy the little moments in life? Clicking selfies may destroy the magic of the moment.

Die-hard selfie fans have a psychological problem! Yes, this is what experts around the world say. According to doctors, people with body dysmorphic disorder or BDD tend to take more selfies than normal people. BDD is a condition prevalent among people who don’t like their appearance and keep thinking about it. Through a selfie, such people try to display a different side of their selves, hoping that people will like them. This obsession can lead to mental problems.

Well, uploading selfies means you’re divulging more details of your life. This leaves you vulnerable to abuse. There are millions of people who can view your profile and know about your whereabouts through your selfie. A mere entertainment can lead to serious problems if you aren’t careful.

Lack of confidence in the real world drives people to be more active on social platforms. Hence, more selfies for more virtual appreciation! In fact, selfies are an ideal example of proving how self-indulgent people have become, especially youngsters. It’s like endorsing oneself on social media platforms. It isn’t just about the psychological aspect; there have been many cases where kids have died taking selfies. Yes! Youngsters have risked their lives and have even killed themselves while taking selfies.

There is nothing wrong in taking selfies and enjoying your celebrity moments on social media. However, you need to be vigilant enough not to risk your life for a selfie. We know that you’re intelligent enough to decide for yourself.

Cambridge International School Exam to be Held in March