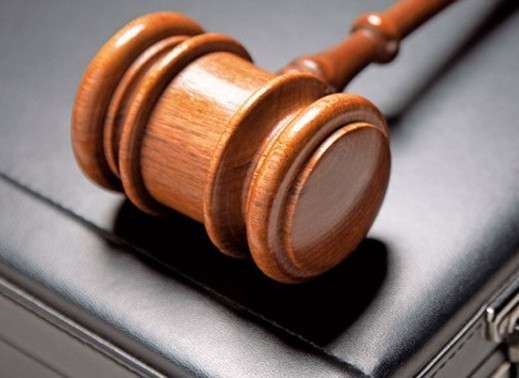 The Ram Manohar Lohia National Law University, Lucknow, declared the results for the Common Law Admission Test (CLAT) 2015 on 19 May. CLAT is a national level entrance exam for admission to 16 National universities in the country. 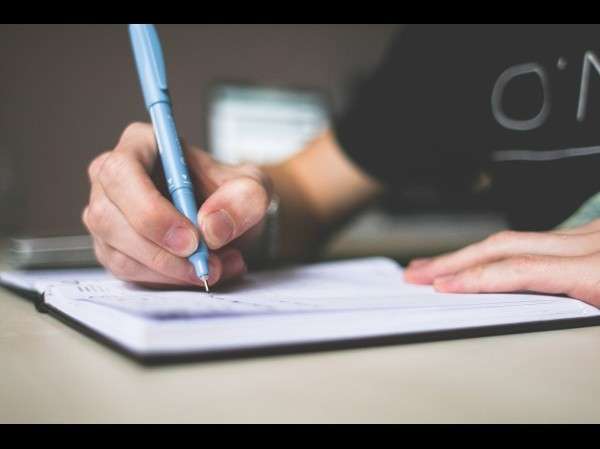 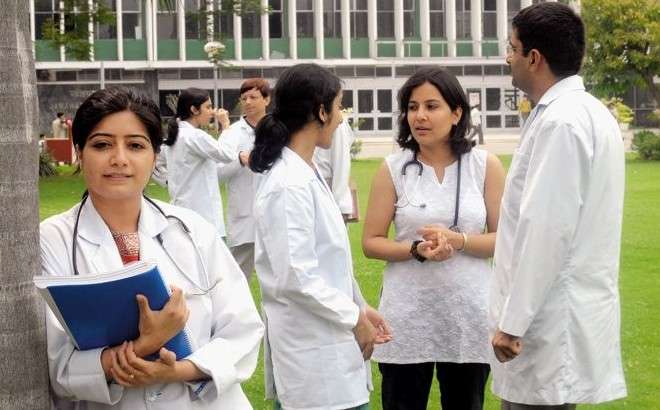