The law entrance exam is scheduled to be conducted on 10th May 2015. The registration starts from 1st January 2015 and will last till 31st March 2015. CLAT is conducted on a rotational basis by 16 national law universities in India to offer admission to aspirants in their LLB and LLM programmes. There are a total of 1700 seats for LLB and about 350 seats for LLM. 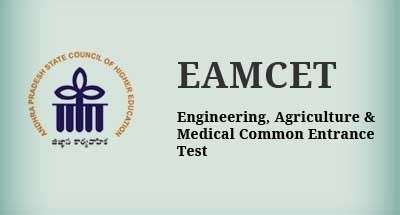