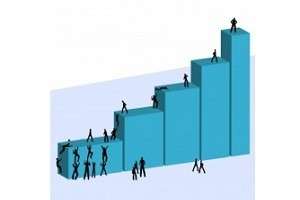 The HRD Ministry recently met up with heads of Boards to discuss the idea to avoid gross manipulation of results.

The Ministry of Human Resource Development has requested the heads of CBSE, CISCE and NCERT to explore the feasibility of indicating Class XII results in percentile score. This was suggested after reports of liberal marking by school Boards to give their students a competitive edge emerged.

Khuntia suggested that CBSE, CISCE and NCERT form a committee to develop a sound procedure for marks moderation that can be recommended to all Boards for the sake of uniformity, objectivity and clarity. The panel would have the aid of commission statistics experts from the Indian Statistical Institute (ISI), IITs and any other reputed institute for this purpose. This suggestion was made as percentiles are difficult to manipulate at the institutional level and remain largely immune to any distortion caused by awarding higher marks.

Moderation of marks has been often blamed for the inflation of Board results witnessed across school Boards over the last few years. For instance, the number of students scoring 95 per cent and above in the Class XII examination conducted by CBSE rose 23 times in six years from 384 in 2008 to 8,971 in 2014.

What is percentile ranking?

A percentile rank reveals how well a student did in comparison to other test takers.  For example: 99 percentile would mean the student scored better than 99 per cent of students who took the test. 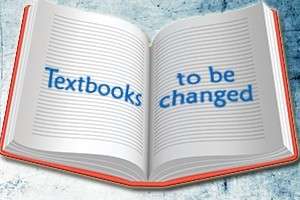 Maharashtra Board: Textbooks of class 7 and 9 to be revised. 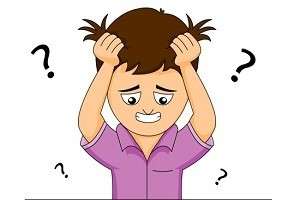