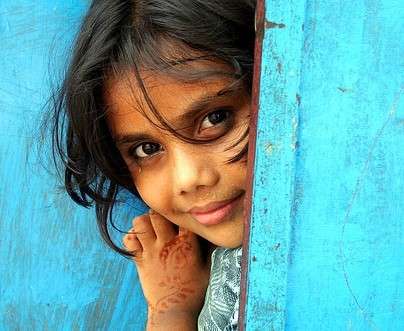 Challenges Faced by Girls in India

The status of the girl child in the country is one of the issues which surely need to be focused on.

India is indeed a fast-developing nation. Medicine, Architecture, Technology, Space Exploration – name it, and we are there!  From a bird’s eye view – yes, the progress is great. However, when you look deeper and carefully, you soon realise that we still lack in many important aspects. The status of the girl child in the country is one of the issues which surely need to be focused on.

On one hand, we have Sania Mirza and Mary Kom breaking all the boundaries and proving their worth, while on the other hand, many innocent girls do not even make it into this world. One side of India encourages women, and the other side considers them worthless.

Are we really proud of the other side of India? Here are some challenges faced by girls in the country time and again. Unfortunately, these issues are still maligning the image of developing India.

Lack of Basic Facilities: Villages in India do not have proper schools, thereby denying the basic right to education. And if at all there are schools, they are located far away. Parents do not want their daughters to travel so much; as a result, there is an increase in the percentage of uneducated women. Lack of water, electricity and no separate toilets are among the challenges which girls in remote areas have to go through. The struggle towards better facilities is really long.

Dowry System: The traditional dowry system is quite a stubborn kind of problem which refuses to die. Practised by even the educated Indian families, some people just fail to let go of the dowry tradition. The cases of dowry deaths are common in many states of the country. It is high time people stop making marriage a game of business.

Domestic Violence: Many uneducated males indulge in domestic violence, an example of a mentality where a male counterpart believes that he is superior to women and has all the right to ill treat one.

Unemployment: In the areas where education is a distant reality for a girl child, how can one think of employment and independence?  Unemployment of women is not uncommon in India. A vast percentage of women are housewives expected to take care of the family.

The Mentality: Above all, it is the mentality of the parents which matters. People need to ditch the mentality which supports gender inequality and let their daughter reach new heights.

The United Nations has declared 11 October as the International Day of the Girl Child. However, as a country, are our foundations strong enough to celebrate this day? Think about it! 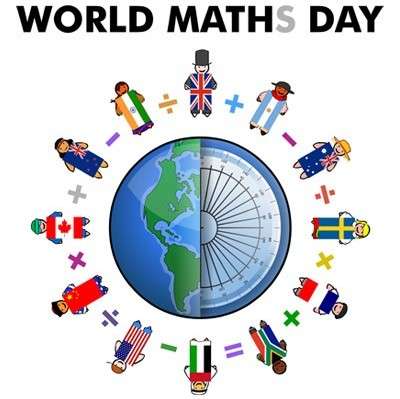 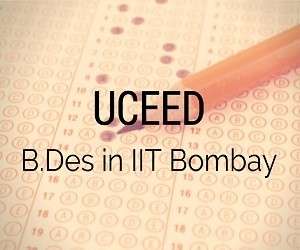