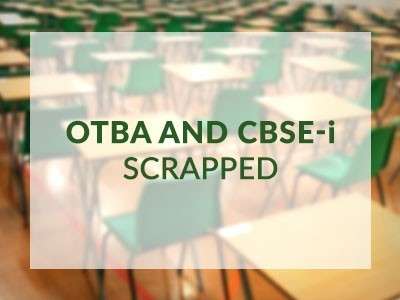 The CBSE has decided to scrap Open Text-based Assessment (OTBA) for class 9 and 11 from this academic year after a series of negative feedback received from the schools about the OTBA system.

The CBSE has decided to scrap Open Text-based Assessment (OTBA) for class 9 and 11 from this academic year after a series of negative feedback received from the schools about the OTBA system.

OTBA was introduced by CBSE in March 2014 in Class 9 for Hindi, English, Mathematics, Science and Social Science. For Class 11, the OTBA questions were a part of the final examination in subjects such as Economics, Biology and Geography. Schools had to prepare question paper based on the material provided by the CBSE and students were asked questions based on that. Students were allowed to refer to their notes or textbooks while answering questions. The focus was not on rote-learning, but on applying that information critically.

According to a source, “The system had many flaws as rather than developing the critical abilities of the student, the system was being used by some schools to tell the questions in advance to the students and they used to study just that. This only helped them score well. After consulting everyone a decision to discontinue it has been taken.”

In addition, CBSE will also discontinue its international curriculum (CBSE-i) from 2017-18. All schools offering the CBSE-i curriculum have been asked to shift their students to the main curriculum when the current season ends. The decision was taken because CBSE-i was struggling with the lack of quality reading material of global standards. This will affect around 50 schools in India and 26 schools in the UAE, Singapore, Japan, Malaysia and other Gulf countries offering CBSE-i. The course was a less expensive and quality-oriented alternative to programmes such as the International Baccalaureate (IB) and International General Certificate of Secondary Education. Schools that are not affiliated to CBSE but offering CBSE-i have also been asked to seek regular CBSE affiliation and offer the main curriculum. 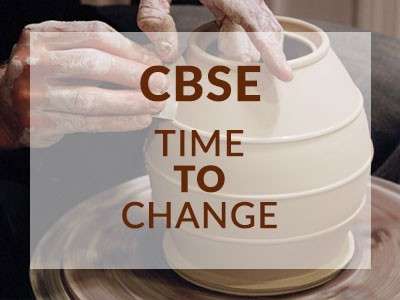 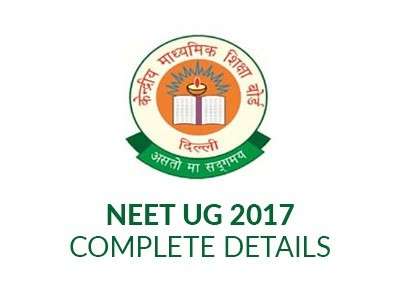