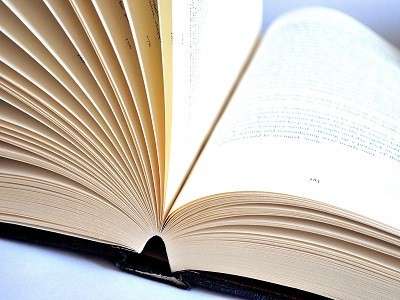 A chapter on the ‘Upper Cloth Revolt’ in South India in the class IX social science textbook prescribed by the CBSE has been deleted post the objections against the alleged ‘denigration’ of the Nadar community.

Published by NCERT, the textbook in question was also used by several state boards, besides CBSE. The references were made regarding the revolt in the erstwhile Travancore state, covering parts of present-day Kerala and Tamil Nadu.

According to the text, in 1822, women of the Shanar caste, who later were known as Nadars, were attacked by higher caste for wearing a cloth across their upper body.

But under the influence of Christian missionaries, the community started wearing tailored blouses. However, in 1829, the Travancore government directed Shanar women not to cover their upper parts. But it was met with a fierce and sustained resistance, leading to a confrontation with the Nair community. This subsequently forced the government to permit Shanar women, to wear a jacket, or cover their upper body “in any manner whatever, but not like the women of high caste”, the book read. The textbook reference was severely condemned by various political parties in the state as well as Nadar community. They claimed that the text conveyed wrong information, which misled students.

CBSE confirmed that the section concerned stands omitted from the curriculum. Its circular also stated that no questions from this section should be asked in the exams. 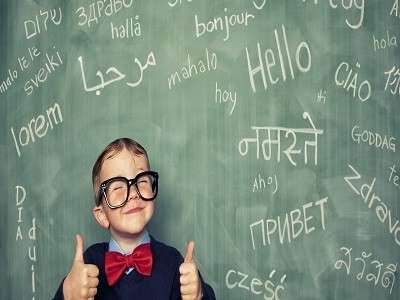 CBSE: Three-language option to be extended till Class 10 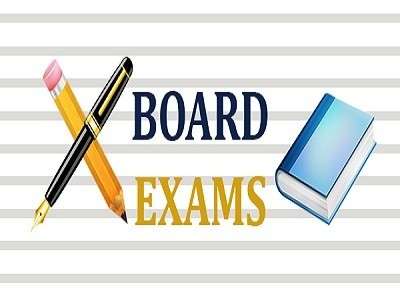