Arun Jaitley, the Finance Minister of India, announced the Budget for the financial year 2014–2015, today, July 10, 2014. Addressing growing concerns over the economic slowdown, growth in every sector is the clear agenda of this budget. In the new budget, Jaitley has proposed a gamut of initiatives and substantial investments to facilitate growth in the education sector in a holistic manner. Let’s see what he has charted out and what it means for this sector.

1. The Government has proposed to set up five IITs in J&K, Chhattisgarh, Goa, AP and Kerala. It also plans for five IIMs in HP, Punjab, Bihar, Odisha and Maharashtra. It also proposes to set up a National Centre for Excellence in Humanities in Madhya Pradesh. Rs 500 crore has been set aside for this.

2. Rs 100 crore has been allocated for Centres of Excellence for farming in Assam and Jharkhand.

4. The Government will set up a National Sports Academy in different parts of the country. A Sports University will come up in Manipur. Sports Academies are proposed for Junior and Sub-Junior levels for Shooting, Boxing, Archery, Wrestling, Weightlifting, Track and Field events.

5. Six new AIIMS have already been set up and are functional. Rs 500 crore has been allocated to set up four more AIIMS, which are under consideration. An AIIMS will be created in every state. Two National Institutes of Ageing, AIIMS, New Delhi, and National Medical College, Chennai, will also be set up.

7. The Government has proposed that the school curriculum must have a separate chapter on gender mainstreaming.

9. Lok Nayak National Centre for Higher Education will be established.

10. Rs 100 crore allocated for ‘Beti Padhao, Beti Badhao Yojana’ to empower women. There will also be toilets and drinking water in all girl schools.

12. Rs 100 crore allocated for setting up virtual classrooms as Communication Linked Interface for Cultivating Knowledge (CLICK) and online courses have been proposed.

13. Five technical research centres to be strengthened through PPP for nanotechnology.

15. Hastkala Academy will be setup in Delhi for handloom and handicrafts.

17. Bio-tech clusters in Faridabad and Bengaluru will be scaled up.

18. National Academy for Himalayan Studies will be set up in Uttarakhand.

22. The National Rural Internet and Technology Mission for services in villages and schools for training in IT skills has been proposed.

24. Assistance will be provided to the State Governments to establish fifteen new Braille Presses and modernise ten existing Braille Presses in the current financial year.

25. The Government will set up a National Academy for Customs & Excise to be established at Hindupur, Andhra Pradesh.

26. Employment exchanges will now become career centres, and information will be provided for job availability. A sum of Rs 100 crore has been set aside for this.

27. Rs 100 crore has been allocated for modernisation of madrasas.

28. The Government has also proposed Rs 100 crore for the Young Leader Programme. 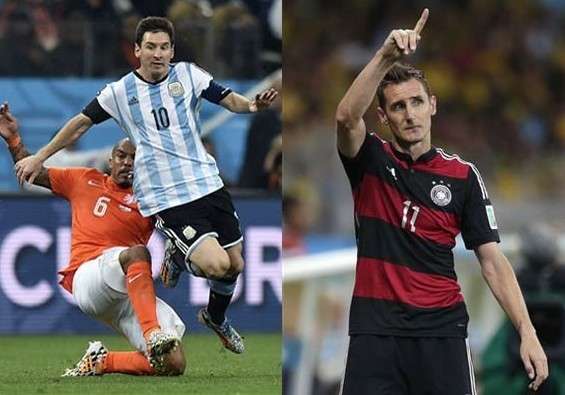 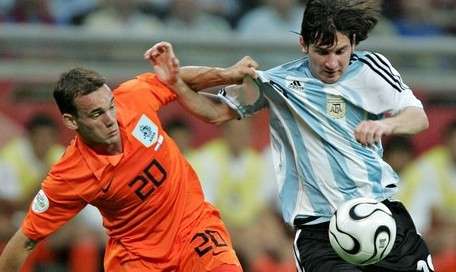