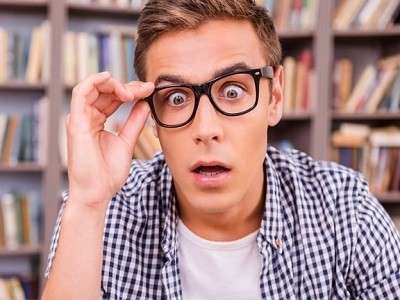 BSc (IT) discontinued by Mumbai University

Course will now continue only at affiliated colleges.

The Mumbai University (MU) recently announced that it will no longer run the BSc (IT) course.

Despite the course’s popularity growing over the years, MU has decided that the course will no longer be offered at MU’s Kalina campus.

According to a university insider, the University's academic council received a request from the department where it clearly stated that it lacked the resources to offer the course. The closure was part of the consolidation process as the MU feels that facilities need to be utilised for postgraduate courses.

Interestingly, BSc (IT) was one of a few undergraduate courses in the MU, which mostly has postgraduate courses. BSc (IT) debuted in 2001 at the department of IT along with 30 affiliated colleges. In February 2016, the varsity's ad hoc board of studies in IT had recommended the course's closure. The academic council finally agreed to go ahead with the idea in May.

While no students have been admitted to the first year of the course at the department of IT in 2016, the second and third year students will be able to complete the course. The MU's Institute for Distance and Open Learning (IDOL) will continue to offer the course. 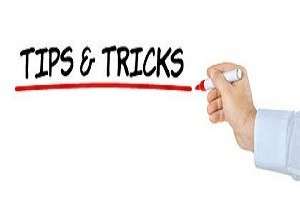 Note Taking: The Dos and Dont’s 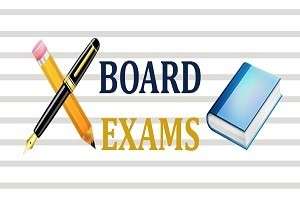