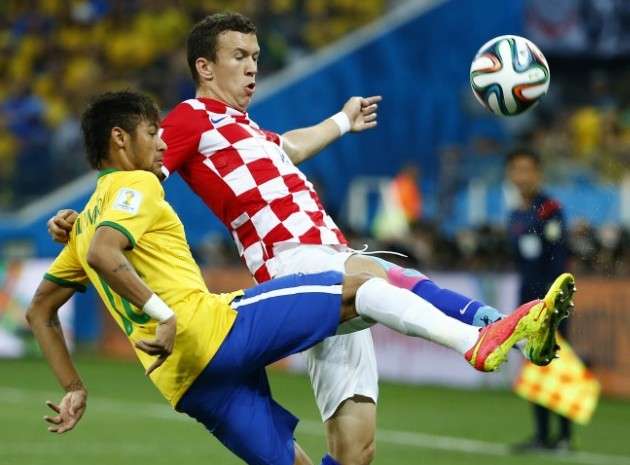 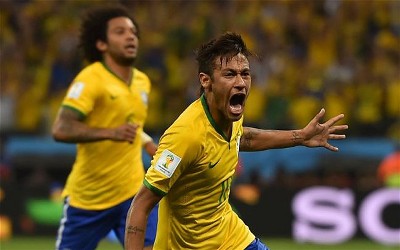 The opening match of the FIFA 2014 World Cup took off to a scintillating and an unexpected start when Croatia drew the first blood in the 11th minute with the Brazilian defender, Marcello conceding an own goal.

The Croats were set for an upset but their hopes were dampened when the poster-boy, Neymar shot a low ball, which got deflected from the goal post into the nets to give the hosts an equalizer.

The Brazilian fans in the Corinthians stadium of Sao Paolo were elated, and there was a sudden surge of determination to the Brazilian play from then on. Both teams went into half-time with not even an inch between them. Brazilians had greater possession of the ball and more shots on target, but the Croatian goalie, Pletikosa made some impressive saves.

The second half turned out to be more dramatic as a controversial penalty was awarded to the Brazilians in the 71st minute, which was turned into Brazil’s second goal of the match by Neymar. The tackle of Fred by the Croat defender, Lovren was a mild one and did not deserve a penalty according to a lot of football pundits. Replays showed that the striker seemed to have fallen over.

Croatia upped the ante going into the 80th minute, which opened up the Brazilian defense. In yet another controversial decision, they were denied a goal by the Japanese referee, Yuichi Nishimura in the 84th minute. In the dying moments of the match, Brazilian player, Oscar scored the third goal for the hosts, which was a final nail in the coffin for the spirited Croats. The end score line doesn’t tell the story as one could argue that it could well have been 2-2.

"I had a feeling that the referee had one set of rules for us and the other for Brazil. I don't want to talk about referees but everybody saw how he did his job. He didn't have respect for Croatia. He's not good enough to be a referee in such a important game" 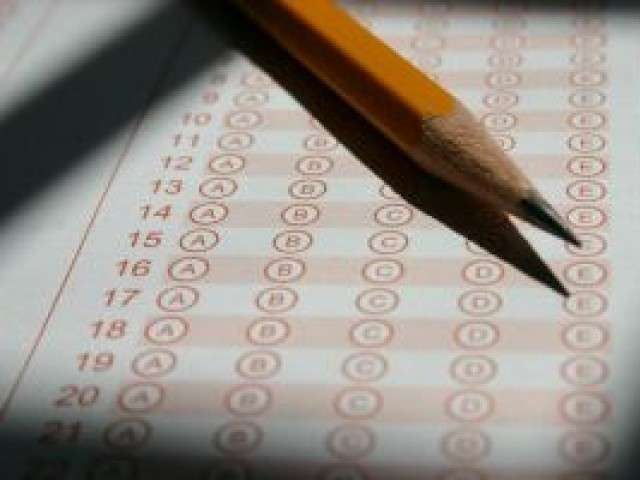