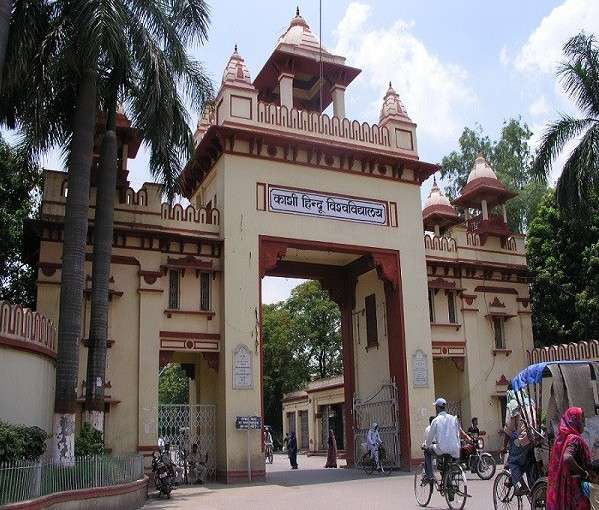 Banaras Hindu University, Varanasi, has invited students for admission to its various undergraduate courses for the academic year 2015–16. Admission will be based on students’ performance in the Undergraduate Entrance Test (UET) which will be held by the University between 26 April and 10 May 2015.

Aspirants who have cleared the intermediate exam from a recognised state or central board are eligible to apply for admission. For securing admission in the University, it is mandatory for students to take the UET. Candidates who are interested should register as well as pay the application fee online itself. The last date of submission is 8 April 2015. 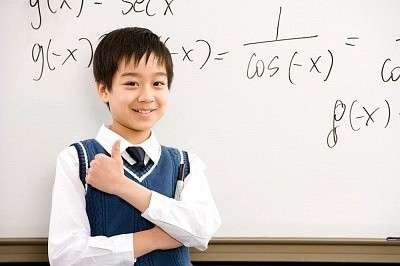 How to Boost your Confidence 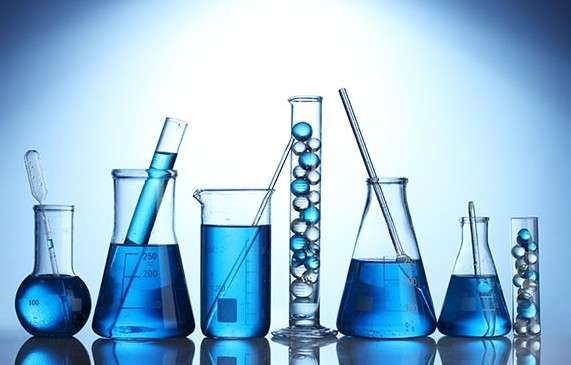 Solutions for MSB Class 10 Science and Technology Board paper- 2015