Home/ Blog /are you all set to witness the ultimate adventure 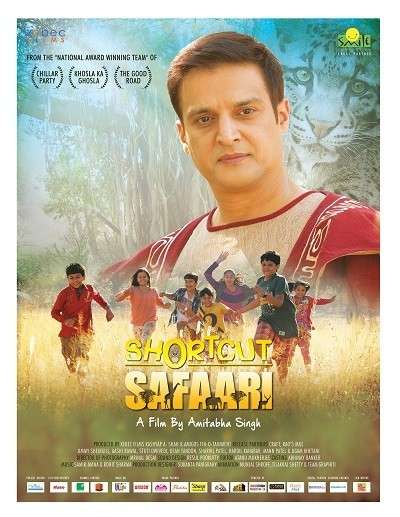 Are you all set to witness the ultimate adventure?

Get ready for the roller coaster ride of your life with upcoming adventure flick Shortcut Safaari!

Picture this… You and your friends are on your way to a very cool safari and all of a sudden you all are lost deep inside a jungle! What would you do in order to survive? Who can you trust and who will betray you? Are the plants and animals living in the jungle our biggest enemies or is it the opposite? That in a nutshell is what Shortcut Safaari is all about. 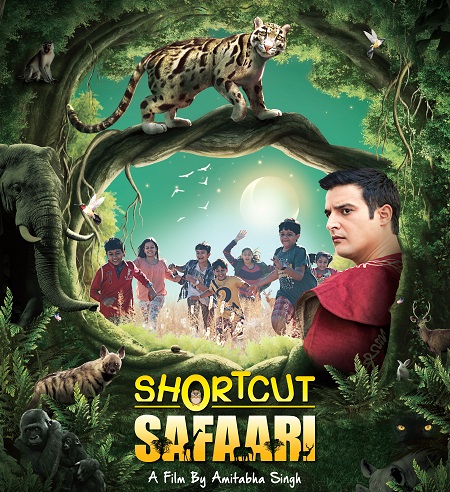 So kids… Get ready for the roller coaster ride of your life with Xebec Films and Amigos Fin-o-tainment’s upcoming adventure flick Shortcut Safaari! The film has stars seven adorable kids - Aashi Rawal (as Tara), Sharvil Patel (as Rahul), Mann Patel (as Ankur), Ugam Khetani (as Sameer), Stuti Dwivedi (as Hiya), Deah Tandon (as Shinjini) and Hardil Kanabar (as Krituporno), a very rare clouded leopard named Jimmy (with the coolest roar ever) and Bollywood star Jimmy Sheirgill in a pivotal role!

After working as a Cinematographer in acclaimed box-office hits like Khosla Ka Ghosla, Chillar Party and The Good Road, Amitabha Singh is making his directorial debut with Shortcut Safaari.

The question you all may ask is why do we watch Shortcut Safaari? The answer is simple… This movie is packed with adventure, drama, suspense and a very unique lesson for everyone who watches it. It is the perfect summer vacation gift for you and your families! Psst… There is also a secret which will be revealed only to those who see Shortcut Safaari. This film is Bollywood’s answer to The Jungle Book! It will teach you several things like how to survive in difficult situations, team spirit, the unbreakable bond of friendship, love for nature, loyalty, respecting all forms of life, making the most of whatever little you have, gratitude, the power of unity and much more!

So what are you waiting for? Grab tickets of this epic adventurous ride at a cinema hall near you. Shortcut Safaari will release on April 29.

Till then you can check out the trailer of the film here. 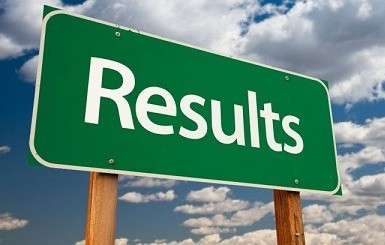 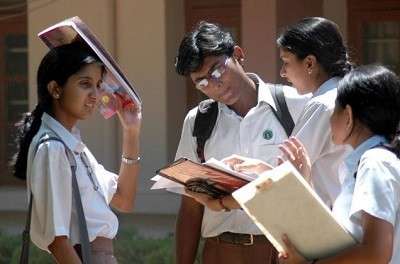 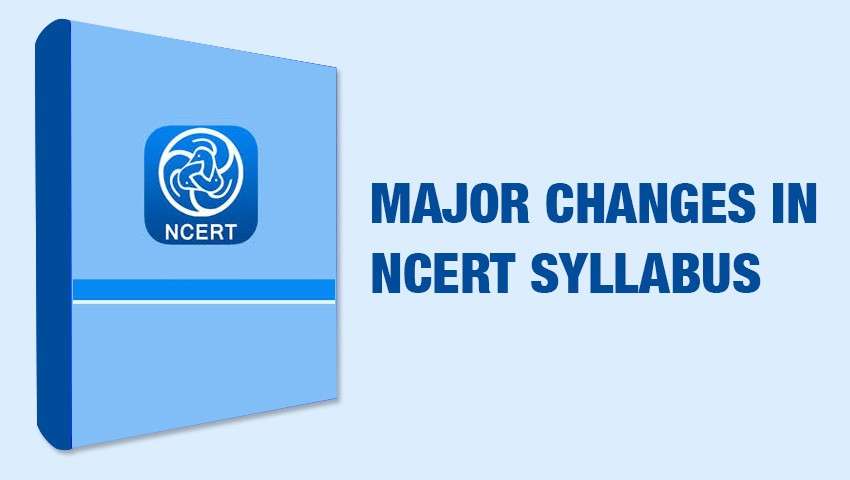 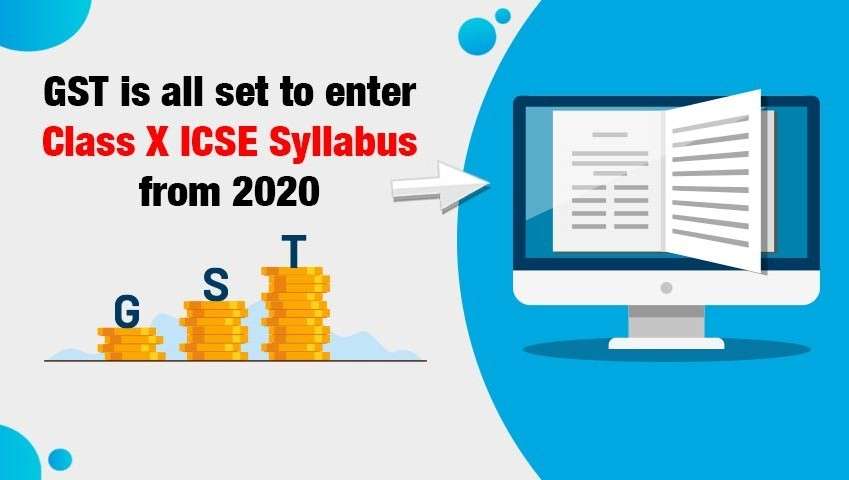