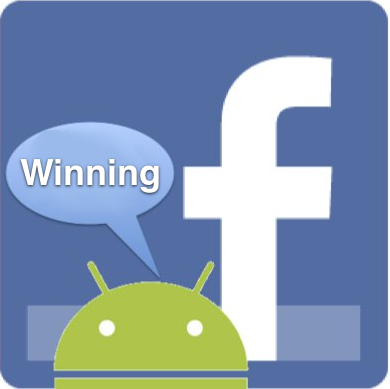 Social networking has dug in its heels in India, and the fact that people are increasingly discovering the wonders of owning a smartphone has been only propelling this trend further.

The report also revealed that not only does Facebook dominate the social networks accessed on Android smartphones in India, but also that its reach was 5 times higher than that of its competitor, Google+, who appeared in the second position on that list. While the report found Facebook to be the social networking platform to be accessed the most on Android smartphones by users in India, it also stated that Android users preferred to use the Facebook app to access the service. It added further -  "Integration with other Social Networking properties and with phone features (eg., camera, browser) make the app a convenient one stop solution."

The Facebook app itself is being mentioned as being "very sticky", leading an average user to log in 17 days a month. The report also found that while throughout the day a lot of Facebook users accessed the site on their smartphones, the numbers particularly reached their peak at night. Just to better explain the popularity of Facebook over other social networking sites available in the country, the report added that one in three Facebook users "does not use any other social networking property" on their smartphone.

In a broader sense, the report highlighted the following:
-Social Networking properties (apps/sites) are the most accessed, second only to search
-Facebook leads the list, Google+ comes in second
-One in three Facebook users does not use any other Social Networking property
-The Facebook app is very sticky with an average user logging in 17 days a month
-While Facebook is used throughout the day, engagement levels peak late night. 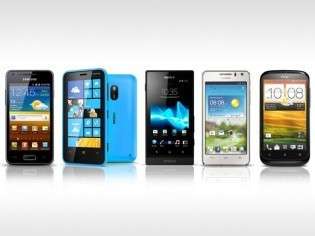