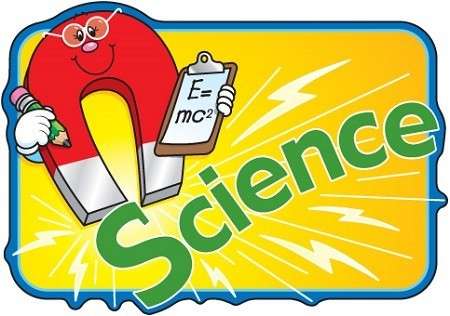 Here we list ten awesome facts which you may not be aware of.

Science can really sound fictitious at times. However, it is a fascinating subject with many amazing things to learn and discover. With this in mind, here we list ten awesome facts which you may not be aware of.

1. The DNA of an average person’s body can stretch from the Sun to Pluto and back 17 times.

2. At over 2000 kilometres long, the Great Barrier Reef is the largest living structure on Earth.

3. The average person walks a distance equivalent to five times around the world in a lifetime.

5. It can take a photon 40,000 years to travel from the core of the Sun to its surface, but only 8 minutes to travel its way to the Earth.

6. There are 8 times as many atoms in a teaspoonful of water as there are teaspoonfuls of water in the Atlantic Ocean.

8. The only letter which does not appear in the periodic table is the letter ‘J’.

10. There are more living organisms on the skin of a single human being than there are human beings on the surface of the Earth. 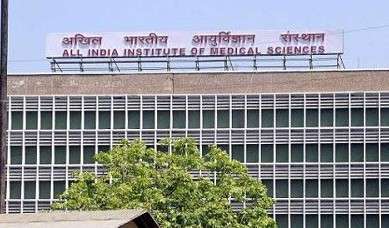