Home/ Blog /all you need to know about neet 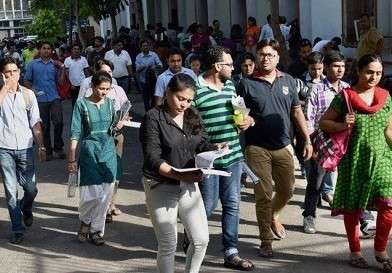 Read on to know all about National Eligibility Entrance Test.

Amid confusion over how to conduct the common medical entrance exam, the Supreme Court has decided that the CBSE will conduct the National Eligibility Entrance Test (NEET) in two phases, of which the All India Pre-Medical Test (AIPMT) will be considered the first step.

Before 2012, CBSE used to conduct AIPMT, which had two papers in the older format. However, the Government decided to introduce a one-country, one-test concept, but because of opposition, NEET was deferred for a year.

After careful consideration earlier this year, the Supreme Court has decided to make NEET the country’s sole medical entrance examination through which all the medical colleges run by the central and state governments, as well as private institutions and minority institutions will admit students.

The two-phase system is only for this year. From next year, only one examination will be conducted. So, the CBSE pre-medical test on 1 May will be treated as the first phase of NEET, with the second phase scheduled for 24 July. Students who did not take the 1 May exam can appear for the second phase.

The main purpose of NEET is to reduce the financial burden on students who have to appear for several entrance examinations across the country. 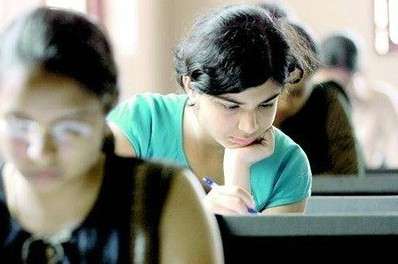 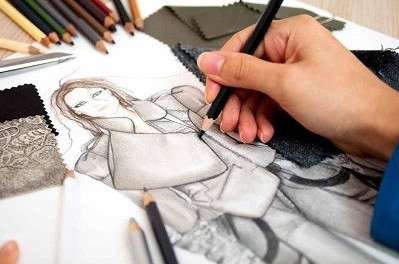 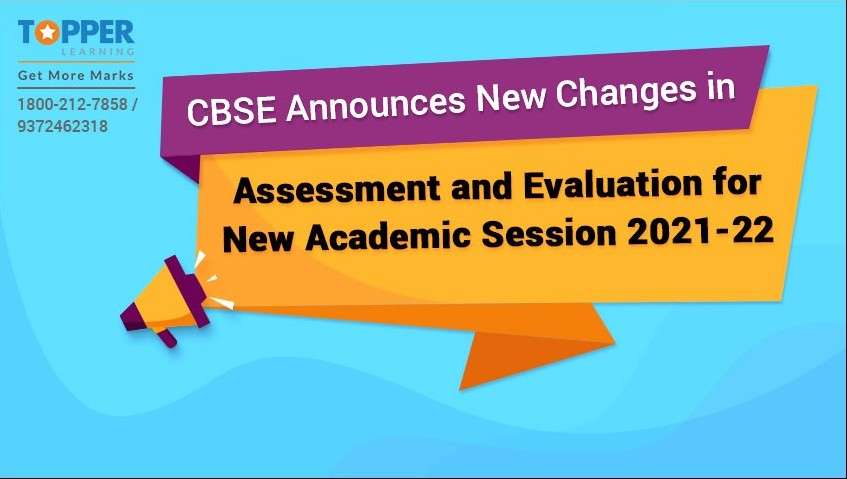 JEE Main April 2021 postponed due to COVID-19, revised dates to be announced soon.