Home/ Blog /all about beauty pageants 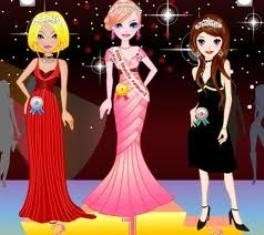 All about Beauty Pageants

A beauty pageant or beauty contest is a competition that mainly focuses on the physical beauty of its contestants, although such contests often incorporate personality, talent, and answers to judges' questions as judging criteria. The phrase almost invariably refers only to contests for women; similar events for men are called by other names and are more likely to be body building contests.

Winners of beauty contests are often called beauty queens. Children's pageants mainly focus on beauty, gowns, sportswear modeling, talent, and personal interviews. Adult and teen pageants focus on makeup, hair and gowns, swimsuit modeling, casual modeling and personal interviews. There may be titles such as Tiny Miss, Little Miss, Teen Miss or just Miss. Awards such as tiaras, banners or scholarships may be given out afterwards.

The first beauty contest was held during Eglinton Tournament of 1839 - a re-enactment of a medieval joust and revel held in Scotland. The pageant was won by Georgiana Sheridan, the wife of Edward Seymour, 12th Duke of Somerset and sister of noted author Caroline Norton.

The first modern American pageant was staged by P. T. Barnum in 1854. However, his beauty contest was closed down by public protest. He previously held dog, baby, and bird beauty contests.

In 1880, the first "Bathing Beauty Pageant" took place as part of a summer festival to promote business in Rehoboth Beach, Delaware.

Contests became a regular part of summer beach life, with the most elaborate contests taking place in Atlantic City, New Jersey (Fall Frolic) and Galveston, Texas (Splash Day), where the events attracted women from many cities and towns.

The Miss America Pageant was established in 1921 and hosted the winners of local newspaper beauty contests in the 'Inter-City Beauty' Contest. Beauty contest were viewed as trivial events, Miss America the first of its kind event has ensured that it does not appear as a stereotypical event.

The popularity of the pageants increased with the advent of television. Miss World, Miss Universe (begun in 1952), Miss International (1960) and Miss Earth (2001) are considered to be the four biggest and most famous international beauty pageants. 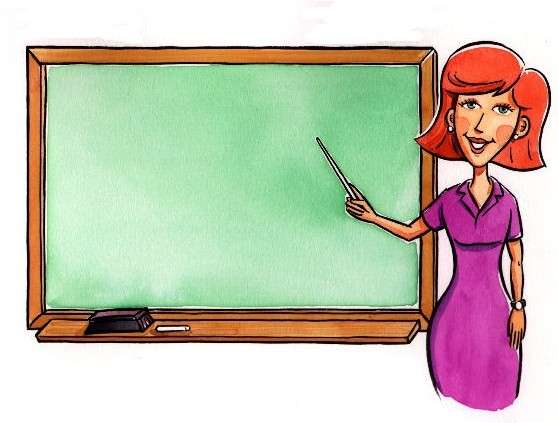 How to Impress Your Teacher?