Home/ Blog /alexander graham bell an inventor unlike no other 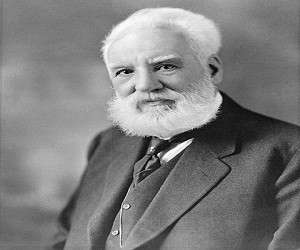 We take a brief look at the interesting life of the man who changed the way mankind communicated to each other forever.

Alexander Graham Bell was born on March 3, 1847 in Edinburgh, Scotland. He is best known across the globe for inventing the telephone. Ever since he was a child, Bell was fascinated with the science of sound. So much so that he taught himself how to play the piano. However, it was his mother’s gradual deafness that led him to study sound at a more detailed level. At the tender age of 12, Bell came up with his first invention, a dehusking machine which could successfully separate wheat from its husk.

A few years later, tragedy struck the Bell family and two of Alexander’s brothers succumbed to tuberculosis. Their death made his parents relocate to Canada as by that time Bell too was quite sick. Much to everyone’s relief, he recovered and shifted his focus on experimenting with the telegraph. His idea was that sound messages could be sent through a single wire if each message was transmitted at a different pitch. In 1871, Bell took up the job of introducing the Visible Speech System by providing training to the instructors of the Boston School for Deaf Mutes. In October 1872, Bell opened his School of Vocal Physiology and Mechanics of Speech in Boston. The famous Helen Keller was one of his private students. 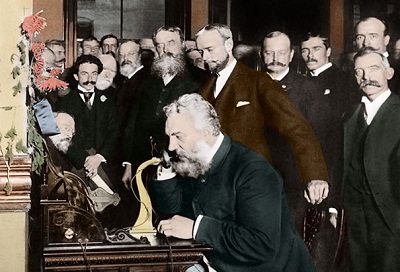 After an initial failure of what Bell called the harmonic telegraph, he was more than determined to send sound across one device to another. He wasn’t successful because he did not have the equipment needed to continue his experiments, nor the ability to create a working model of his ideas. But it all changed when he bumped into experienced electrical designer and mechanic Thomas A. Watson. Bell hired Thomas as his assistant and the two soon began experimenting with acoustic telegraphy. On June 2, 1875, Thomas accidentally discovered overtones that would be necessary for transmitting speech. This was exactly the breakthrough Graham Bell was looking for and thus he successfully invented a proper working telephone.

On July 11, 1877, he married Mabel Hubbard. She was deaf. In 1915, he successfully made the first transcontinental phone call from New York to San Francisco. He passed away on August 2, 1922. When he died, every phone in North America was made silent in his honour.

Apart from the iconic telephone, Bell also invented the following: the Photophone, a metal detector, a device to detect icebergs, a device to detect hearing problems, etc. The contribution of this great inventor to mankind can simply not be expressed in words. All we can say today is thank you Alexander Graham Bell for inventing one of the most vital instruments of communication and helping us connect with our loved ones no matter where they are in this world. 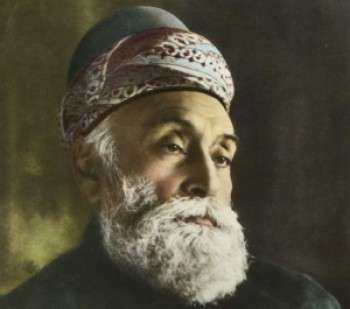